Everything, or so it seems! – If your ambition is to be read by the millions of potential readers out there, your surname, or rather its first letter really matters. 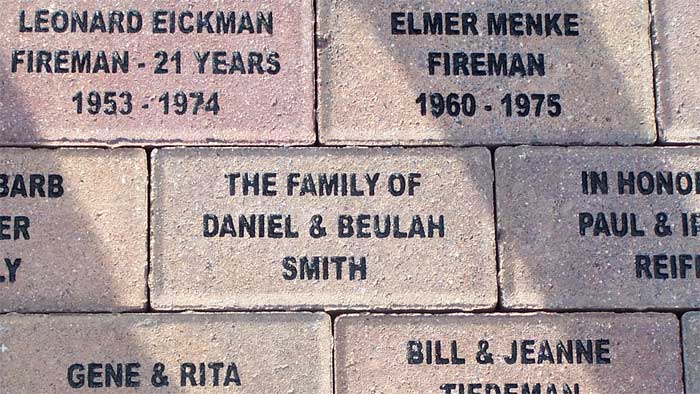 Don’t believe me? Then just take a look at the rows of books lining the shelves of your nearest book shop, the next time you go in search of something to read.

Without exception the book shop owners, be they independent, or a member of a chain, all line their bookshelves from left to right. If your surname begins with A, B, C or D, your books will be the closest to the door, and so by definition will be perused first, when the customers enter.

It’s no coincidence that if your name is Auel, Brown, Clarke, or Dickens, you stand a far better chance of a sale than anyone named Walter, Pumpernickel, or Zen.

Given this highly sensible way of displaying books on the part of the shops – A-Z, left to right, if you want to be read, don’t use your own name if it does not start with one of the first four letters of the alphabet.

Of course these days with the growing number of highly successful internet book stores like Amazon dominating book sales, you can’t walk through a physical door and turn to your left to begin at A. But I would still encourage you to use a pen name within those first four letters of the alphabet – A, B, C, and D. My own sadly starts with the fifth letter of the alphabet.

To quote one of my favourite television comic characters – Maxwell Smart, “Missed by that much!”

One last point to ponder when thinking about your pen name using either A, B, C or D. It is no coincidence that those using the first four letters of the alphabet for their writing names are the ones making the mega bucks. There are a few exceptions like J.K Rowling, but they are few and far between.

Jack Eason Mar 13, 2012 3
A couple of days ago a good friend of mine posted an article on Facebook about the Nobel Literature Prize committee…
Publishing