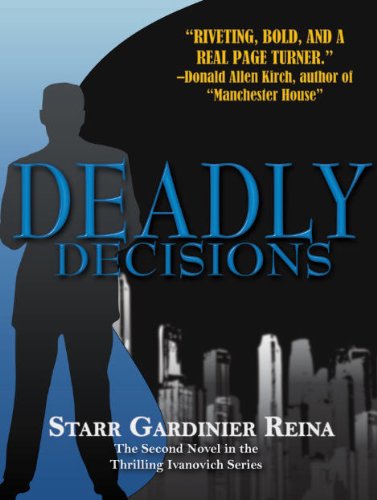 Now engaged to spoiled rotten, egotistical Teresa Mancini, Pavel can’t help himself; he’s in love. Unfortunately, every time he turns around Teresa is there, in the middle of his FBI investigations…helping him.

Since hitting Roberto on the head with a wine bottle—in “In the Name of Revenge”—she feels certain she can handle any situation and takes every chance she gets to become involved waist-deep in every one of Pavel’s inquiries.

If that’s not enough, Pavel and Teresa are targeted by someone. Bullets fly, bombs explode, and people get hurt. Meanwhile, Carlo Mancini, who’s literally rotting in prison, is thought to be behind all the threats and scares that keep slamming into the couple.

As Pavel lay in the hospital wounded, his partner Nick is left to not only find out who’s going after his buddy but to deal with an out-of-control Teresa who thinks she can do anything and is above the law.