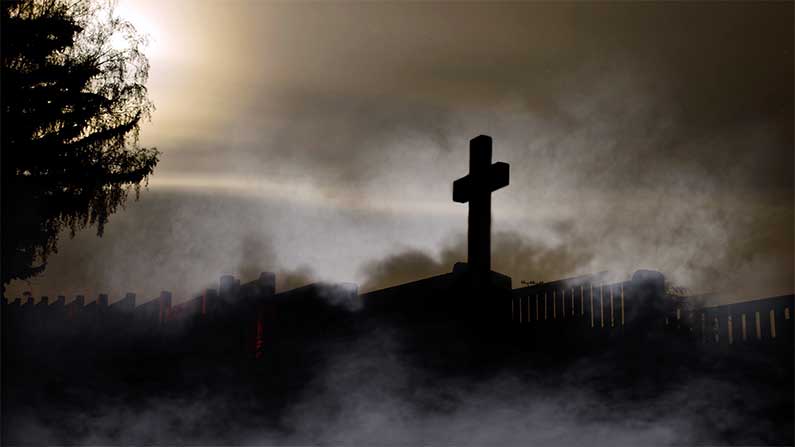 When Emilio is denied an odd piece of jewelry promised to him by his late uncle, he rightfully suspects there is more to the iron box and his broken family’s poverty than his mother wants him to know.

He sets out to uncover his family’s secret, even if it means disturbing a grave.

I go straight to the bush that shelters my provisions, items I had painstakingly accumulated over the past month—items that must not be missed: a rusty shovel out of a neighbor’s trash bin, an old camping blanket lifted at a friend’s sleepover, a spare windbreaker.

The jacket had been the hardest, because I had to admit to Mamá I’d lost it at school, and had to witness her disappointment while she shelled out and handed me precious coins from the food jar to buy another at the second-hand shop before the colder weather set in.

I bring the shovel and hit the dirt, removing bite after bite of ground, pushing downward with my sneakered foot. In the mulchy soil, even the force of my lightweight is enough to hasten the process.

I dig, heave the dirt, breathe, and dig some more until I find my rhythm. Dig—heave—breathe.

The Philosophy of Creative Writing 1