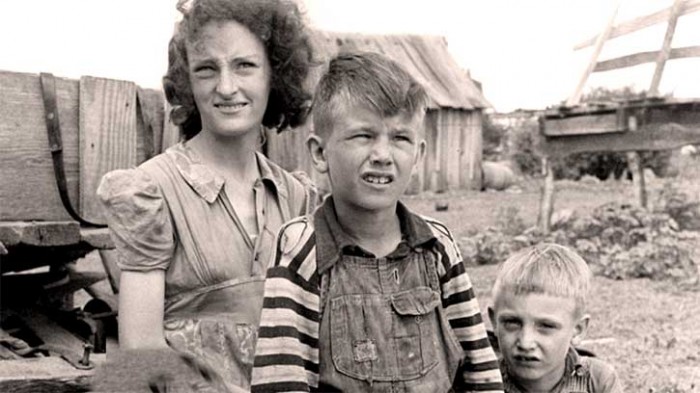 Pat Bertram May 22, 2014 0
Writers: Clean Up Your Mess One of the biggest problems writers have is editing their work. It’s difficult to…
Writing