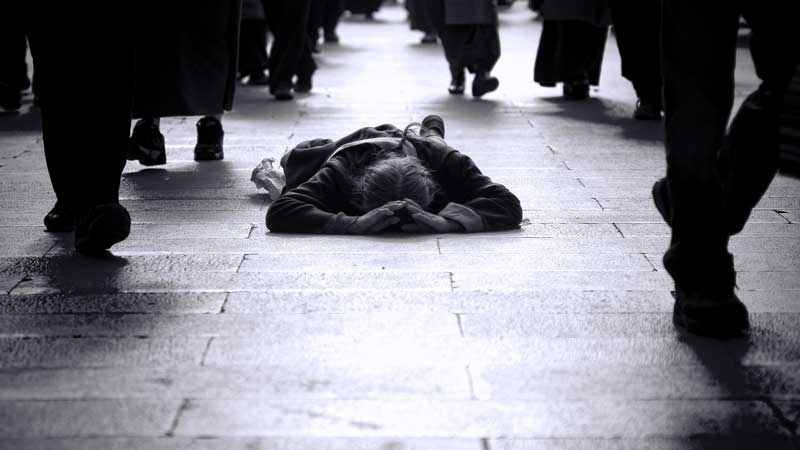 So people have wondered, why haven’t I written about this? Well, I just haven’t. And, it’s for so many reasons. Not the least of which is that it has taken me awhile to get a breath in. To find my voice through the fury and to rise up from my unbelievable sense of anger.

Then too, there is the fact that I am at 44 years of age beginning to understand that, I, in fact, am not Batman. I’m fucking Robin! I’m the incredible sidekick. Once again, it is somebody else’s journey and my feelings are by necessity, a bit deferred.

So what is mine to tell? Not very much. Except that I’m not brave. I’m the same chicken shit I’ve always been. Tapping out tales of other people’s bravery.

But, you want to know. What’s it like when your daughter is diagnosed with cancer at 23 years of age just weeks after learning she is also carrying your first grandchild? After all, that dust settled on the other stuff? After all, you both have been through. What’s that like?

It is a swelling in her neck. Purple ugly discoloration when she raises her arms. It is the restless tingling in your gut, the whisper that begins to keen, that something is terribly wrong. It is watching her lose her breath. It’s sitting in the waiting room for a routine scan for over an hour and a half, as your feet grow cold. It is the coldness moving up until your throat is so full you cannot speak.

It is following a nurse who comes to get you to send you to the emergency room. It is the way she stares deeply into your eyes, communicating but refusing to speak. It is knowing much better than to ask. It is turning around before she turns to go, and staring back. It is in the nod and the squeeze she gives your arm.

It’s waiting in the room, after vaguely hearing the phone call being made in the room next door about the mass in the throat of a young woman who is 18 weeks pregnant. It is knowing. Oh my God, it’s knowing.

It is also a chicken shit doctor, who won’t meet your eyes. Who tells you about a 12 cm mass (so far) but refuses your questions about what his impression is. It’s listening to him glibly deflecting your agony. And it is the realization, that he is afraid! In that carefully covered up and useless way of men. It’s knowing that he wants to be anywhere but there. Because you were the shit detail. A rock, paper, scissors that he lost. It is quietly hating him with a fierce intensity that kicks a wave of heat and scorches the air between you.

It’s twelve hours of numb. It’s dropping the little kid off the next day at school and barely making it when the numb wears off. It’s sudden and swift and overwhelming, and there is nowhere at all to go with it. It’s the sharp scream that escapes. The word? It’s just, NO.

It’s pulling the car over and walking away and screaming that word a few more times. It’s deciding right then and there that if they die, that you are done serving God. It’s telling Him to take it back. It’s calling God dead. It’s walking back past the groundskeeper, calmly finding your keys, and driving again.

It’s also the call. Being there when she gets it. It is fucking CANCER. It is the Google you make: life expectancy of….it is seeing the odds. It is closing the search bar and never looking again.
It’s letting her cry and be the one. It’s being the ONE. Because that’s what you are sometimes. It’s looking up to nobody there, it’s being the one in impossible moments.

It’s that final piece that belonged to someone else finally breaking away. It’s knowing those ashes are dust. Part of you will never be accessible again. It’s not self-pity. It’s a wound that goes beyond words. Because it is impossible. And, yet here you are.

That’s the stuff most people want to hear. The pain. The agony. And oh, yes it’s certainly there. Take a peek. Look long and deep. There’s nothing to hide in it, and I understand that need to look. Someday, I’ll want to remember it too.Yes, it is all of that.

But it is also being blown away. Being in awe of the woman she is. It’s the snap like the break of fine brittle glass, it’s exquisite the way her childhood balloons and then recedes. It’s the image of tutus and sweet little sausage curls and the words of arguments about childishness and irresponsibility growing bright and hot and scattering away. It’s incredibly beautiful and begs you to go back and touch it, set it right—gentle it up; but it’s quick and silver lit and then gone. It’s the pain of the gathering of your own breath in recognition of the sudden woman she has become.

It’s scans and finding out how far the damage has spread. It’s nights in the hospital, front line and facing the hard stuff with her. It’s being there diagnostic after diagnostic. Is it in her brain? No. Is it in her heart? No. Is it below the diaphragm? No. It’s the holding of your breath and of everything paused on edge.

It is the wait for the worst news to begin. It is the feeling of the floor falling away as the staging begins. It’s good news in the middle of disaster! It’s doable! It’s fightable. It’s curable! But, the wait for those answers the million and one frozen deaths inside of me, that; it’s that. Oh, it’s that.

It’s watching the space created by absences the moment the violent red poison of chemotherapy begins to drip into her arm. It’s watching her fight through.

But, it’s also phone calls and love. And more love again. It’s awe and wonder. It’s devastation and hope. It’s hair falling in chunks into the sink. It’s kindnesses of strangers and friends alike. It’s awful and it’s wonderful. It’s the worst god damned thing, but it shows all her light. It shows the light in others.

And no it’s not much about me.

But, it is about me being there. It’s finding a way to cope. It’s the dying of some things and letting go the hold. It’s rising up to other things. It’s finding comfort and ease in moments I steal. It’s sips of goodness and little things. It’s understanding my worth without validation from anyone. It’s without blame. Or right or wrong. It’s not perfect, but it is entirely time. It is walking along. It is matching my pace while branching away.

It’s loving her in a way that hurts. When my skin is touched I want to shatter. Pain, love, and rage. It’s telling God to fuck off and hurry back.

It’s doctors appointments. Chemo. Sick. And rise. It’s scans and tests, and day in and day out. It’s grabbing the best. It’s comfort where we can. It’s numb. It hurts. It screams. It’s silent sometimes.

It’s yoga and Starbucks. It’s long- long talks and assurances. It’s promises and commitments to be there for her and Aurora no matter what. It’s a lot of dark and healing laughter. It’s staying in moments and appreciating them. It’s life on life’s terms. And it’s two months out. It’s the story of the progress of her growth and strength. It’s knowing she will survive.

It’s watching my baby girl grow up in the midst of fighting for her life. But, back to the question: What is it like?

Autism Diaries 2: The Things we Say