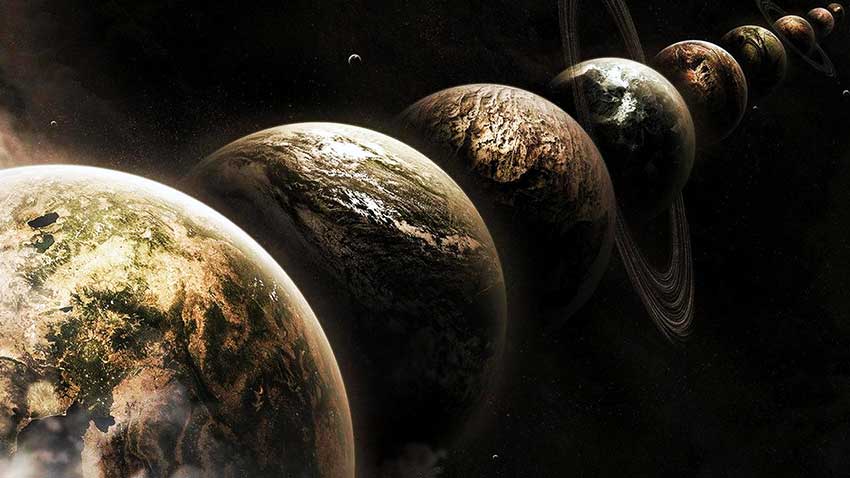 I am in no position to argue the point of philosophical science on the existence or non-existence of the Multiverse.

One view is that for each action we take or don’t, a world is created for that action/non-action. The other standpoint put simply, is that if you do not take action, the world that would have been created does not exist.

Most of us at some time have said in jest, “Somebody’s walked over my grave,” when we get an unexpected chill down our spine. If you believe in the Multiverse theory, this is supposed to be another you crossing your timeline in another dimension.

I made my most significant impact in writing about a science fiction world I created for a series of e-books called Forgestriker. In this series, the men are trapped on the spaceship Forgestriker, which has been disabled and is heading into what is called Dead Space, space beyond radio contact.

I do believe in some regions of what is loosely called Fringe Science because I think what is now fringe will one day be recognised. After all, not all that long ago, the idea of handheld phones was only for Star Trek, now people change their phones as soon as a new app comes out, never mind if they don’t use the app or know its purpose.

In a lifetime, landing on the moon has gone from world headlines to being on page three behind the latest news of Kim Kardashian. Recently, a Chinese rocket plummeted to earth in a fireball, what did the press report? The new series of I am a Celebrity cast.

I have long believed in spirituality, the ghost of Amelia, which is why I think my ghost stories are so popular online Amazon 5 star rated spiritual stories. I believe in ESP, ghosts, and spirits, as nobody has proven to me that they are all hoaxes.

One of the great “fakers” was the person most people call the greatest escapist of all time, Harry Houdini. Take his “great escape” from inside a locked safe; I am not saying it was easy, but all the dials and locks can be felt when you are in the safe. He also had a disfigured tongue that had a hidden flap so he could hide a key. Probably his only difficulty was dislocating his shoulders so he could get out of the chains.

I do believe there are many charlatans who “pretend” to foresee your future. One of the best was Confucius. People said he could foretell the future when Barak Obama became President. Even in his time, the growth of the people of color in the USA was evident; all he did was play the odds.

People went crazy when they thought Hillary Clinton would win the election as this would have been another prophecy to portent the end of the world. Sorry folks, we passed that point a long time ago when Margaret Thatcher, Indira Gandhi, and Golda Meir were in power. Again, as any gambler does, he played the odds that sooner or later, women would have the vote.