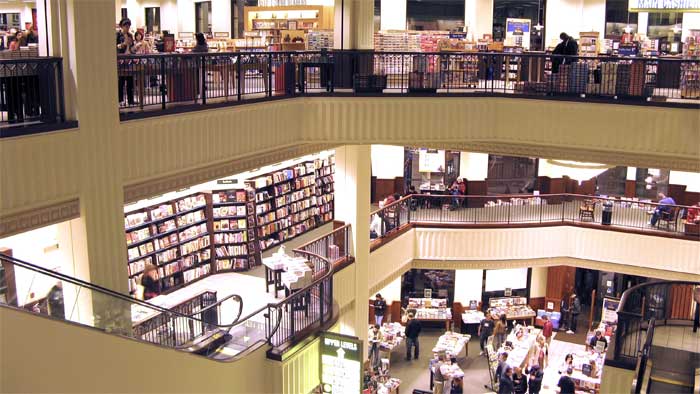 To say some things are meant to be is an understatement; this past weekend was an example of such for me.

It started with a State 4A Championship game at the Dallas Cowboys‘ Stadium, in Arlington TX. We sat in front of a lovely young couple, making eye contact and small talk, a time or two.

It was an exciting game and the Aledo Bearcats are State Champs again!

The following day I had a signing that was very important to me for personal as well as professional reasons.

First and foremost it was the official launch of, ‘A Fairy Match in the Mushroom Patch

’, it was at my local Barnes & Noble, and as CRM, my Mentor hosted the event and I did not want to disappoint. I also had the privilege of meeting a very special lady, Beverly Hutton.

During a book signing for, ‘Mischief in the Mushroom Patch

’, a lady I had never met purchased two copies. I couldn’t recognize her face, or point her out in a crowd.  But, I do know we must have spoken because I handed her a business card and asked her specifically to let me know what she thought and weeks later she did just that! Her contact came in the form of an email.

She introduced herself and described how she had read and enjoyed my book. She went on to say that her daughter would have loved it too. At the end of her beautiful email she made a request; a suggestion if you will. She said, “Amanda if I may ask, could you possibly create a character with a disability?

My daughter was bound to a chair and I wasn’t supposed to have her for very long. I was blessed with her for longer than I thought, but she always asked me, ‘mommy where are the fairy tales for me?’ She would have loved this and so would the children from the camps she used to attend.”

I thought about that email before I replied because it had touched me so. I emailed her back and said, “If you give me just a minute to think, I may be able to do that.” I had two major concerns. First and foremost, I had to be respectful of her request; secondly, my mushroom patch and its characters were already in place.

I did however manage to create the most beautiful little fairy you can imagine; her name is Pearle.

Though Pearle is bound to a wheelchair, I refer to it throughout as her chariot. Although the reader knows she has no use of her legs, there’s really no need to discuss this, since it’s always understood. All of the fairies know and accept her as is; but more importantly, she is comfortable and loves herself too. It slows her down not one little bit and she is loved by all of the others in the patch.

Her gift is to fly effortlessly when she is free to do so; it is the perfect trade-off. She never complains and is happy all the time, because she knows no other way to be.

The other fairies dive in her lap and she gives them rides to the bathing room and often plays her favorite game ‘make a ‘fairling green’, spinning as fast as she can in her chariot while the others try to stay aboard and try desperately not to turn green!

It was the oddest thing; when Beverly walked into Barnes & Noble I recognized her immediately; though I didn’t know her. We embraced and shared a moment only she and I understood. I was stunned when she pulled out the most beautiful photos I had ever seen; they were of course of her daughter, Jeni and she gave them to me!

This book is dedicated to Jeni and Beverly bought several copies. As I signed the books, I asked her, “What will you do with all of these books?” Beverly said, “I shall take them to the hospitals that treated Jeni and children like her.”

I was so touched that I asked her, “Do you have contacts there still, and if so, may I go with you?” She said, “Would you do that with me?” I assured her not only would I do that, but that would be ‘our thing’, in honor of Jeni from now on. We will visit those hospitals and read and talk about writing; it will bring us all so much joy, will it not!

This brings me to another beautiful moment that was meant to be; that beautiful young couple at the game was from Aledo, the stadium was in Arlington and the book signing was in Fort Worth. During my signing that couple walked into Barnes & Noble to Christmas shop; we recognized each other immediately. They were as stunned as I was. There had been 27,330 people at the Dallas Cowboy’s Stadium the previous evening and yet, there I was in front of them; the author.

They had no one to purchase my book for, but they did! I suggested they donate it to a children’s home or hospital; they named one immediately. “I happen to know for a fact I will be visiting that one,” I said. “When you donate this book, please tell them the author will come and read it. You can tell them that YOU know that for a fact!”

We are surrounded by beautiful gifts; though often we cannot see them. I choose to take pleasure in the simple things; they bring me the most joy. I can’t hold them in my hands, look at them or touch them; but I can feel them deep within and that’s good enough for me!