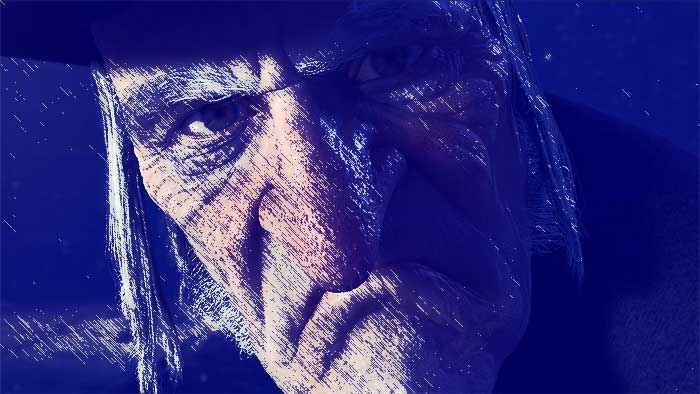 I just read the following article about yet another mindless decision by the UK’s government in its effort to save money. Here is yet more proof, as if any intelligent reader needed it, of a government gone mad, controlled by unthinking fools…

“Leading literary figures have attacked the Government for scrapping a scheme that gives books to young children.”

The charity, which says its aim is to inspire a love of reading in children, delivers three packs of free books to youngsters – one just after birth, one before starting school, and the last one before secondary school.

What are they thinking of? Author Philip Pullman  and former Poet Laureate Sir Andrew Motion are lost for words at Government plans to scrap Bookstart

Without its annual £13million grant from the Government, Bookstart will be forced to close.

Mr Pullman, the author of the award-winning fantasy trilogy His Dark Materials

‘What is the Government thinking of?’ he said.

‘It’s like seeing someone smashing aside a butterfly with the back of their hand: wanton destruction. Sheer stupid vandalism, like smashing champagne bottles as a drunken undergraduate – it doesn’t matter, someone else will clear it up.

‘If you miss the first years of a child’s development, nothing can clear it up. It’s gone. It won’t happen.’

Warning that ‘a whole generation will lose out’, Mr. Pullman added: ‘To put a gift of books into the hands of newborn children and their parents is to help open the door into the great treasury of reading, which is the inheritance of every one of us.

‘To say I’m outraged by this proposal is to understate the case by several degrees of magnitude. It is a profound, shocking and unforgivable disgrace.’

Sir Andrew Motion said: ‘The decision to scrap Bookstart is an act of gross cultural vandalism. It has become the envy of the world – 24 other countries now run a similar scheme.

‘The savings made by its abolition will be negligible, the damage done will be immense. In every respect, the decision to close it down is repugnant, foolish and pointlessly destructive of what makes for a humane and civilised society.’

Labour leader Ed Miliband attacked it as ‘a small-minded, high-handed and nasty decision’.

Last night, a spokesman for Mr Gove admitted that the grant to Bookstart was being cut, but said the department was in negotiations with Booktrust, the charity which administers Bookstart.

‘We believe homes should be places that inspire a love of books and reading,’ he said.

‘However, in these difficult economic times, Ministers have to take tough decisions on spending.

‘It is wrong to say that the Department will not be supporting Booktrust in the future. We are discussing the shape of a new contract with the organisation to ensure we better target resources at the poorest families.’

By stopping the highly laudable ‘free books for children programme’ Mr Gove has clearly demonstrated yet again that Scrooge is alive and well and a member of a government gone mad, hell-bent on saving money at the expense of our future generation’s literary skills…

Spot the Writer in the Crowd