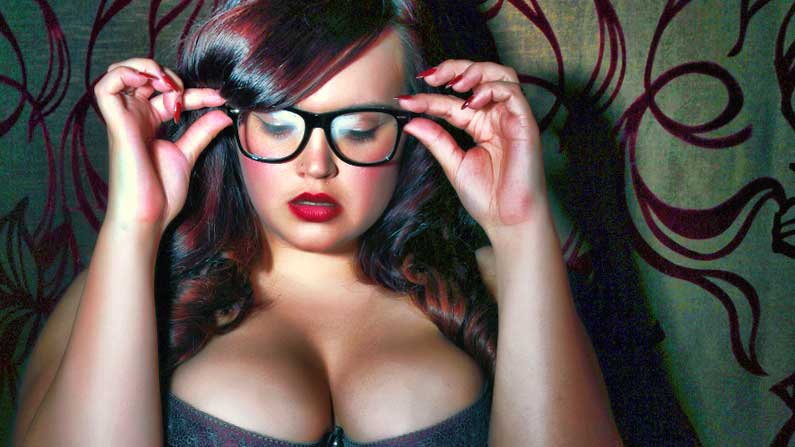 It’s almost surreal when I look back on the things that should be most significant in a child’s life and how I never really had them at all.

My Pop was a hard-working man, doing manual labor in a local metal shop with hours, that even at my earliest memory I knew was insane.

My Ma wasn’t the maternal type and being their only child it was easy to push me aside for well, anything, really. I had my maternal grandparents for a while, it wasn’t unusual for me to spend days on end there, with Ma stopping by to “check-in” on me and borrow more money.

about needing to clip the wallet strings.

All the while I would be quietly sitting behind my grandfather’s chair wondering why she never took me with her.

Then one day on the way home from church, a truck carrying farm equipment, lost control knocking my grandparent’s car into the oncoming lane. They never had a chance, Grandpa, trying to avoid the oncoming traffic swerved off the road and into the Back Patch Rd irrigation ditch. Their car flipped and they drowned before emergency services were able to get to them.

I, by a twist of fate, had been with my Pop that Sunday. He’d had a rare day off and had picked me up that morning. We were just coming out of the Felton Movie Theater when word filtered down Main St., as it always does in a small town, about the crash. Pop dropped me off with Grandma Masha, heading to Felton General at lightspeed.

Now of course, I was too young to remember any real details, just that Pop and Grandma Masha were crying and something bad had happened to Grandma and Grandpa Markly. But I do remember wondering, in a moment of rare moment toddler clarity, where my Ma was.

Years later I would be told (by her cause’ she really is socially inept and lacks any kind of filter, therefore didn’t realize perhaps she should not be so forthcoming with ME about her true whereabouts that day), that she was at the Neighborsville Motorside Bar and Motel with some guy (her words not mine). Neighborsville is about an hour and a half from Felton and she got the news via newspaper about two days later.

Now that may seem a long time to those who function within the “sober” parameters of the world. But we’re talking about my Ma, and she may not have been in a state of mind to collect and process this tragedy. Oh screw it, she was wasted and it wasn’t until she had sobered up and read the day-old newspaper that she knew her folks were gone. So as far as Mother/Daughter of the year goes…uh, she was out of the running 99.9999% of the time.

The next few days were a blur, the funeral, my Pop, and Grandma Masha planning it, being moved around cos of all the chaos but what I remember most is Ma causing drama (of course she was “tipsy” at the service) up at the caskets.

Now being from a small town, it’s hard to hide what you come from but Grandma & Grandpa Markly were widely loved despite the embarrassment my Ma laid on them, so in honor of my grandparents, her behavior was overlooked and the services went on.

My life became even more unstable after their death if that’s possible. Ma had to take me on full time. My existence meant nothing to her lifestyle, she always seemed mad anyway so I had to find ways to keep from bringing attention to myself. Like anything else, sometimes it worked, and sometimes it didn’t. The downside to laying low? Being hungry, dirty, and lonely. The downside to forgetting to lay low?

Being hungry, dirty, lonely AND the target for her anger. Ma would yell and slap at me, tell me to “Shut up, it ain’t all about you, ya know!!!” or sometimes worse…we won’t get into that right now. Our house was filthy, I remember never wanting to touch things. I missed my Grandma and Grandpa Markly so much. I was so little and they loved me for real.

With them, I always had what I needed even if I didn’t always have what I wanted. Being with Ma I never had either.

Signing out for now,