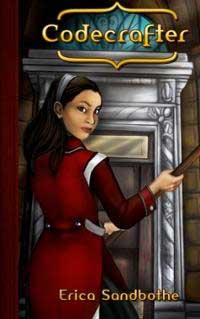 Maya Kavita Sep 28, 2015 2
Shakespeare Said It Best Friends, writers, authors - We're going to have to be techno-geeks if we want anyone…
Book Review