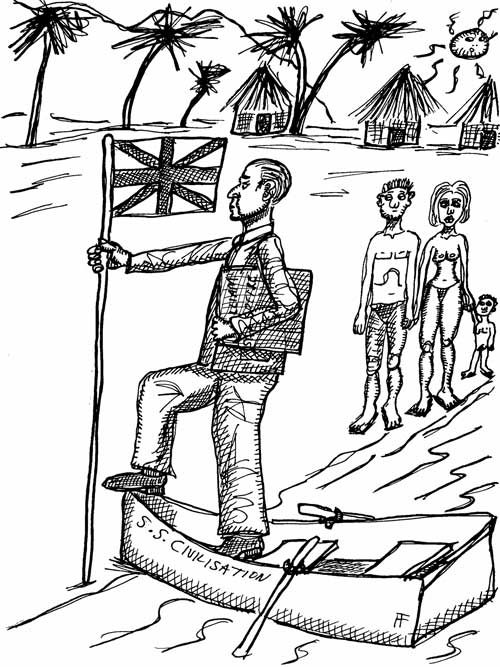 You don’t need Shakespeare, Dante, et al if you live in paradise.

Only those who live in hell need great literature searching for meaning in life.

That these peaceful island societies collapsed due to western influence, a civilization based on warfare isn’t surprising.