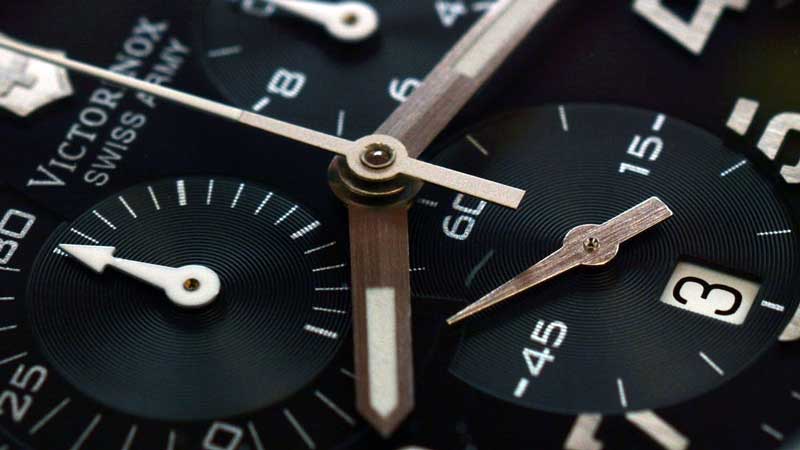 Short Story to a Novel

Every short story could have been made a novel as well. I know that because I am a novelist who ‘occasionally writes short stories.’

That was the case, but not any longer as I am preparing my newest, second, short-story collection.

In January 2018, I published (Speaking Volumes, USA) my latest novel “Dethroned”. It is a big novel, in both senses of the meaning: it covers a longer historical period following two families three generations back, and it is long because there are 530 pages between the covers.

I started my career as a novelist and that is where my heart and strength is, but I have always written short stories ‘as a bit of fun and entertainment between different ambitious projects. Short stories give me much more freedom with my characters: they can be more unpredictable and undefined, there is less of a need to penetrate deep into the psychology of characters, their background or psychological makeup. I

like short stories to be quirky, funny even a little bit confusing. I like to play with characters’ dilemmas, errors in cognitive abilities, and often obscure or irregular ways of looking at things. Short stories can end abruptly, without much explanation or they could be like a torn-out page from a novel.

I have always written short stories, often I had them published as a one-off in any literary magazine, but in the last several years I had a good relationship with Angie’s Diary and I had published quite a few stories there. I always had great feedback from readers, lots of comments, sometimes even suggestions to ‘put all of my stories into a book’.

And that was exactly what I did.
In 2016, I published a book of short stories “The Lonely Poet and Other Stories” as I understood that there are too many stories ‘scattered around the world’, so I wanted to bring them home: all under the same roof, so to speak, all among a matte-cover with a lonely figure on it.

Going back now to my previous theme, my statement: Every short story could have been turned into a novel as well. Among the pages of “The Lonely Poet and Other Stories,” there is a short story called “Pia’s Poem” which was originally published in Angie’s Diary, 2011 and was well received, hence I included it in the collection.

But then, that year, something happened that lead me to believe that it was just a ‘torn-out page from a much bigger tale’. I have written about that before how our characters become disobedient and start dictating us, writers, what to write and how to handle the whole story.

Pia, a mysterious young woman, who never left me alone. She had a much more complex and long story to tell me than the one I had fit into a short tale. When I obeyed her plea one early morning and sat at my desk ready to hear what she had to say, she started to narrate a story I knew from a long time ago.

She was just a catalyst for my memory to take me down the path of the history of the two powerful families – three generations back: to their uprising, their influence and might, numerous misdeeds, and their inevitable fall, through their journey of peace and war, love and hate, bitter revenge and ultimately loss … and much later my new novel took its full shape thanks to the character who wasn’t satisfied with being just an episode, just a short story in an online magazine.

She wanted, demanded a story worthy of a full-length novel, she wanted her voice to be heard.

“Dethroned” took a lot out of me: a lot of my time, emotions, it was absolute dedication and there were many sacrifices. It was born in sweat and tears!

I was left quite exhausted, and after a short time went back to short stories, to some fun!

I needed an outlet after grappling with such a big novel, serious in its themes and quite complex, I needed a bit of fun, some entertainment and lightness, so I joined a Tango community in my area in Sydney and it didn’t take me long to fall in love with Tango.

This scene is a fertile ground for all sorts of intense emotions. There are many different (often eccentric) characters and as I am a great observer, I attentively observe their stories, looks, behaviour, sentences … and out of that, I make my own stories and characters.

I adopted my ‘Tango persona’ as I call it, for when I dance and interact with that crowd, I feel almost like I am someone else. I ‘leave’ my original self at home and I adopt the mentality of a Tango dancer.

I can’t even say what would be ‘the mentality of a Tango dancer’, but I am sure that the spirit of Tango brings out of us something suppressed, something that doesn’t have its place in daily life where we respond to our duties with all the seriousness of an adult. When I dance, I feel as if I go back, way back, to my youth when I was a carefree girl thinking only about the easy and fun-inspiring things that life brought.

In that year of taking time off from engaging myself in writing a new novel, I was dancing. I was richly inspired, greatly entertained, my dancing pals made me laugh, dance and create stories in my head whilst dancing and absorbing their behaviour and remarks … after a while, I thought I had to write it down! Story by story and the new collection was made with so many colourful characters.

Some of them are deliberately placed in the Tango milieu whilst others are in different settings. Particularly one character that I named Tatyana (Tattee) started reappearing in the stories, walking from one story to another … She is, just like Pia, a very strong individual, very artistic, capricious, and free … I wonder, was that enough for Tatyana to be featured in ten stories or does she need more from me? I liked her personality for I like strong, self-sufficient creative women.

As I have already prepared a new collection of short stories, soon it’ll be on its way to my publisher. The collection is titled “Three to Tango and Other Tales”. Hopefully, we can expect it sometime towards the second part of 2019.

Yes, I really believe that every short story could be further developed into a novel, it’s just that us, authors, decide to portray only a vignette from someone’s life, but sometimes a certain, unsatisfied and capricious character decides to get her/his own way.

Dark Nights of the Soul