She was sitting on the sand on the beach and drawing pictures in the sand with a stick, she was observing the seagulls that flew over the sea and was thinking about her life without him… He was lying in a hammock and smoking a cigar, he was listened the sound of the waves breaking on the shore.

He lost his sweetheart 10 years ago; she died in the explosion in New York on September 11 in 2001. 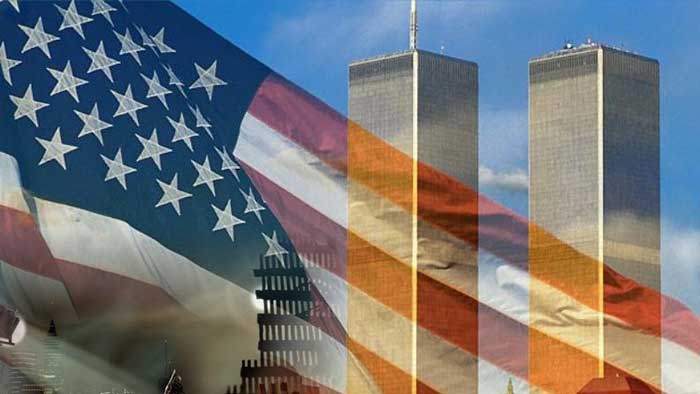 Arriving at their house they found a pile of concrete and bricks and they saw the screaming people and crying children: somebody of them tried to crawl from the wreckage of the destroyed house, someone shouted and called for help, someone tried to find his children and cried with a wild roar, someone was lying dead…

She fainted from this terrible picture and she was taken to the hospital. Her illness was diagnosed as a state of shock and the doctors have claimed that she needs treatment and rest.

She stayed in the hospital for a month but she had a long recovery period after that tragedy: as soon as the effects of sedative drugs were losing their strength, she began to cry and be afraid: that picture, which she saw at that day, flashed out almost instantly.

Every day he tried to distract her by telling funny stories or plans for the future but nothing soothed her and she asked him to move to the USA where her relatives lived as immigrants.

He did not want to move because he stood firmly on his own feet in his native country. He was a manager of a charitable organization that was engaged in the rehabilitation of disabled children and provided moral and financial assistance in solving their social problems.

Her two brothers had found a job for them (programmer and office manager) in the World Trade Center in New York. They always were going to work and come back home together. She felt better herself and calmed down but sometimes she recalled that conversation with an inner voice.

One month later he left for training to England but she stayed and continued to work. September 11, 2001 … he heard the news about this tragedy and he called her but she did not answer. He felt like his legs give way because he remembered that conversation in the day when they go to lay flowers at the site of their collapsed house.