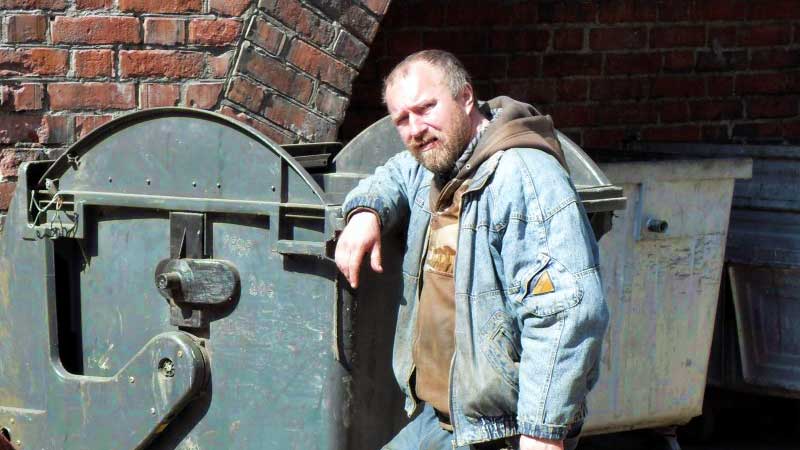 I stared at this pair of glasses for a long time. It’s been a while since I felt this nostalgic. I usually spend my days pining away at my obsession with work. Setting goals, meeting them, and keeping my mind preoccupied with other things.

Over the years I have learned to keep my feelings at bay. Push the tough stuff to the side so I could work on the new important things. Here I am cleaning up after my basement flooded trying to get things back to normal. One foot in front of the other so to speak and now here I am staring at these glasses, digressing, remembering, and hurting all over again. The same pair of glasses my Mom used to wear. The very ones I wrapped in a plastic baggie about five years ago.

I remember when my father gave me this shoebox full of knick-knacks from my Mother’s jewelry box. He said no one else wanted the stuff, but there were some rosary beads I had given her and a few other things that might be of significance to me. I immediately said I’ll take it all. I jumped on the opportunity and grabbed the shoebox like a starving child who found a meal. Then rushed home and locked me in my room so I could be alone with my little find.

Now I do not mean to sound obsessed but I wanted to enclose this pair of glasses in a glass box, safe from the world’s elements. Then have it mounted and lit under safe lights to be displayed at the Smithsonian or maybe next to the Declaration of Independence?

When I first received this treasure and was sifting through this box of what some would call trash, I found my mom’s glasses. These gold rims were larger than life. I used to tease her about how they engulfed her whole face. Those glasses triggered numerous conversations or arguments rather, of upgrades and new fashions. They had a slightly tinted brown frost on the lenses and arms that were so bent it was hard to see how she ever kept them on? They had character and were painted with her style.

After closer examination, I discovered a fingerprint on the left side, one single print, there clear as day. Now I cannot be sure that mark is actually from her? But what if it is? It felt like I was given a gift. It was a single chance to touch someone who had crossed over to the other side. I wanted to put my finger on hers but I was afraid to lose or smudge this piece of tangible history. So I put these glasses in the plastic baggie that they are in now. On that day I placed them back in the box with the other contents. I never touched or looked at them ever again until now.

This box is still the treasure trove it was to me back then. Nothing has changed. It is how I left it and after the flood when the water started to rise. That is when it dawned on me. I had that shoe box sitting on a shelf down there in the murky mess. I walked through knee-high water, saturated amps, and other music equipment. None of that meant anything to me. I risked being electrocuted to save this box from that water.

In a flash, my heart stopped and it was the only thing crowding my thoughts; every memory that each little item served, and yes, the fingerprint. To my surprise it was untouched. I grabbed it took it upstairs during the storms so it would be safe. I felt like I was given another gift. This silly old shoebox must have a shield around it? I can’t see it, but it must be there?

Inside there are plastic earrings, handmade necklaces; not sure what kid had given her that? It could have been one of us, or her grandkids, the woman never threw anything away. There were snippets of paper with prayers written or typed on them and scribbles in her handwriting. There was an old article about Mother Theresa and a list of prayers she would say. I must have read that story a million times.

If she was special to my Mom then she is special to me. There were those rosary beads I had given her from every place I had traveled, it became somewhat of a tradition. There is a tiny box that used to hold a necklace, but now it is empty. The box is designed to look like a miniature Bible. I do not know what was in it, but I know she kept it for a reason, so now I keep it. There is a button of the American Flag, there are dirty gold and silver chains all tangled together forming a tiny rusty ball. Last but not least, there they are those glasses.

They are as special to me today as they were when I safely packed them away five years ago. This whole box is such a collection of her existence it feels like she is right here in the room with me. Even though it may appear to be trash to others, this little box had contained some sentimental significance to her. I mean look at me, tearing up over a fingerprinted lens on a pair of glasses. Sounds pretty silly, doesn’t it? I guess the trash has become my treasure now.

What I’d give to see her on the other side of those glasses. But I’ll take these glasses if that’s all I have left. I will take them and cherish them like they are the most precious monument, dedicated to her.

A Dialogue with Change