My Mother-In-Law Drives Me Nuts! 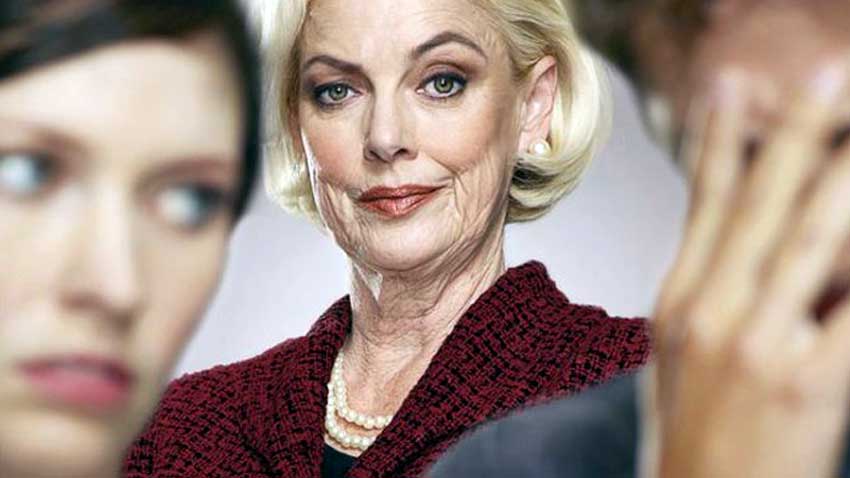 I don’t have to ask her to come over; she visits three times a week. I am not saying she was a terrible mother; I am saying she is a very different one.

She smoked cigarettes and pot while she was pregnant. She was stoned when she delivered my husband. She took her newborn son out on rides on her motorcycle (where she merely held him against her, no restraint system for him or helmet for her).

She was regularly arrested for the distribution of illegal substances. She was a single mother, and my husband has regular memories of spending time in places where he was in the living room, and he knew she was getting laid. This was before he entered first grade.

She still smokes around my children. I won’t let my children spend any unsupervised time alone with her. I was thinking about moving for my job, and she said wherever we moved to, she was coming as well.

Thank you, Angie, for giving me a platform to speak out. This is the first time I wrote about my frustration, and I already feel better.