Every time I meet someone from the past, they are either über-successful or on skid row. In the east end of Toronto, there are all kinds of low-income housing. 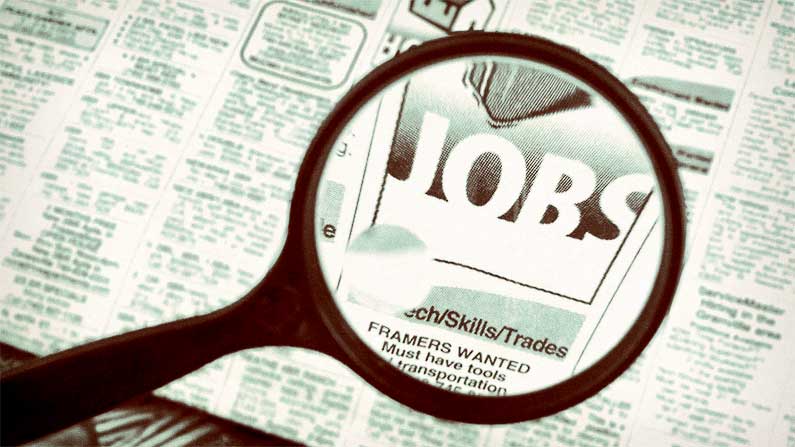 When a person lives in a homeless shelter for a specific period of time, they qualify for a free apartment from the government and welfare. Yes, they do get free training, but most of them make their way to a job as a security guard, or in a call center if they can find a steady job. Otherwise, one will find them in the east end, begging along the tumbledown storefronts on the Danforth strip.

It is easy to spot the drug dealers needling their way amongst the young people, who usually gather, meet and talk to their friends amongst the transit patrons in Victoria Park Station. The authorities don’t have to leave their computer monitors to identify these culprits.

Looking close enough one will find 80 Degrassi actor Andrew Jaworski, dealing the hard candy.  All these drug dealers’ faces can be seen obscured by hoodies, as they gravitate to the local public housing units and the nearby youth shelter. Every level of government knows about this and profit from it too. Heck, the average drug dealer practically works for the drug companies. Doping the masses! It is what it is.

That being said; government housing units are everywhere. The politicians are always promising it. Forget about Canada having more available land than any other country on planet earth, yet the housing market in Canada, according to a top German banker, is 85% overinflated. If you watch the Canadian corporate media machine, the pretty faces behind the spaceship sized news desks will candy coat this and say otherwise. For your information, there are more condos being built in Toronto than the entire state of New York. And no one is living in them. They are all empty. So there!

Thus, it will not be a surprise that it will crash, leaving all that investment property, as they call it, with no value.  In Toronto, when I go to an employment center, I notice gray haired individuals all around me. I don’t even think their names change!  “I’ve been looking for a job for 2 years,” said a voice at the front desk. That person sounded hoarse and hollow.  So many of them too. Eventually, job seekers get embarrassed going to the same center over and over again, and frequent other locations where they would not be recognized.

To start a business is smart, but one must have the money to make money. “It’s your mindset,” another would argue, “Change your mindset!” In such circumstances, one will find those who have been brainwashed by that motivational cult called Landmark. If not, one will hear endless radio advertisements, promoting Rich Dad, Poor Dad

Yet, another motivational cult, promoting one to not get out there and work hard, but ask the universe for it, or follow your passions. “Following your passions is effortless,” is the mantra of such a movement. Such nonsense. I could go on and on, but a heckler amongst this reading audience would accuse me of raving, or engaging in a rant!

It is very sad to see rock solid, hardworking individuals, who continually look for work, have no results, find fault with themselves, and end up washed up, living in those free apartments, or on the system, and their spirits broken. “I had a good job once,” someone told me a long time ago, “I was the hotel IT man, who was made into the CEO of the firm. I had the best room, the finest food, a fiancé, and life was good.

My longtime unemployed brother wanted a job. My family forced me to give him one. He knew nothing about IT, or the hotel business, and I had to let him go. My own brother and my family gave me grief for that and shunned me too!” I remained silent, waiting for more to come from the sad man. “I now have no job, no finest room, and the fiancé called it off too!” Eventually, this man lost his job at the hotel. How? A big American conglomerate bought it out, laying him off in the process.

People with Ph.D.’s drive taxis. Starbucks only hires people to be staff members if such person is a Canadian university graduate, or possess a master’s degree, or MBA. Tim Horton’s, or Coffee Time, and other donut shops always hire staff members who are university graduates from the developing world. It is what it is.  After I look for work, I usually go to the library, where I see the usual ragtag group of individuals, jockeying for a place at the 15 minute Free Internet terminal.  I never ask about anyone’s background anymore. Perhaps, my own standards have fallen. In such an environment, I always see that middle-aged man pensive in street clothes, assiduously studying a huge Canadian Constitutional Law book.

Whatever happened to him? Perhaps he is part of the 7%.