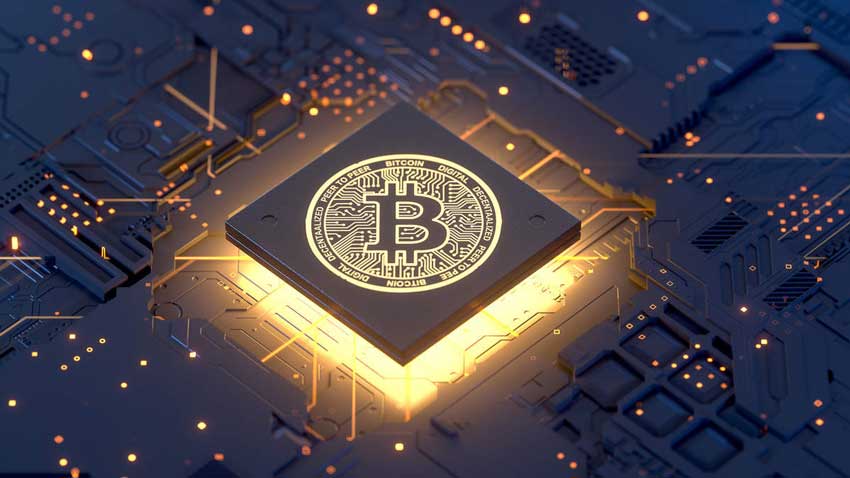 Every once in a while, the oil & gas sector crashes in Alberta, businesses fold up, including spin-off industries.

People lose their homes, cars and are forced to move for greener pastures. That happened in 2008 and 2014. In fact, I remember actor, producer, and world’s sexiest man Leonardo Dicaprio flew in on a private jet to Canada’s heartland during an election campaign to lecture the voting public about the perils of Global Warming.

“You came at the wrong time!” warned one politician. “People are losing their jobs in the middle of an economic downturn!” If our business leaders and politicians had just a little foresight, Alberta would be in an economic boom time and at the vanguard of a green revolution. Everyone, both big and small, would be richer because of it… How? As I wrote in a previous posting, Venezuela has backed up its cryptocurrency with its oil & gas reserves, including its gold deposits, but it’s still a clerical nightmare.

All I’m suggesting is every major energy company (like TC Pipeline) who has a vested interest in the Alberta tar sands should be mandated to have their very own cryptocurrency and back it up with their black gold. This, in itself, would quadruple the value of all the companies that have skin in the game. Heck, this would enable Alberta not only to green their industry but, of course, herald a green revolution in the oil & gas sector–Canada’s midwest would metamorphosize into a major cryptocurrency banking hub. More significant than the combined financial markets of New York, London, and the European Union.

Yet, every time the corporate media has an opinion, they focus on buzzwords like Carbon Tax, Global Warming, or Identity Politics. These issues are essential, but, as I said in a previous posting, Political Correctness is Western Imperialism!!! Censor, censor, and censor!

So let’s be realistic and practical about it because big business sees a bull’s eye in Cannabis and the Vapor cigarettes markets. BTW, has anyone ever made a fortune in cigars?! No, but if one made money at anything, the first thing they would do is go to a cigar shop to celebrate. Thus, there are no cigar moguls on Wall Street, Bay Street in sunny Toronto, or Fleet Street.

If one didn’t get the memo, I fully expect, following a 1929 type crash that the hedge fund geniuses, or lackluster trust fund types crowd (hard to tell apart these days), will watch their Cannabis and Vapor investments go up in smoke.

FYI, no one is allowed to weep if these blokes are found jockeying for a spot on a building ledge. And to add to the insult and dismay of our western cousins, Canada will still import foreign oil & gas when there is more black gold in the Alberta Tar Sands than in Saudi Arabia itself. So Global Warming will eventually win the war, we’ll have our very own Waterworld, and if the Carbon Tax doesn’t get us, then the Grim Reaper will do its dirty work! Oh, you can’t win!