Self Publishing Authors: Is paying for advertising, promotion, or even reviews cheating? I read this press release and wondered what point the writer was trying to make.

Yes, it of course refers to John Locke buying reviews, which I must admit is becoming very old news now, but it goes on with carefully chosen vocabulary referring to self-published authors being labeled as unethical, suspect, spamming, inferior, and cheats if they pay for promotion. 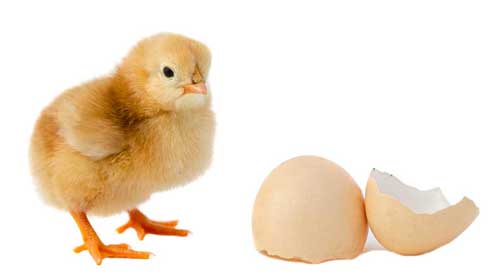 Then, Sean Platt the author of the press release, admits to having bought thousands of Twitter followers. Talk about hypocrisy in the extreme.

So it’s ok to buy Twitter followers, but it’s not ok to buy promotions, advertising, or book reviews?

But it did start me thinking about this whole issue of paid promotion and I’m beginning to wonder if this is not part of a carefully managed attack on self-publishing as a whole. It’s no secret that self-published titles are doing very well and it wouldn’t surprise me if this success has ruffled a few ‘established ‘ feathers.

In my mind, the whole issue is boiling down to one basic point. That is, that it’s ok to spend a bucket load of money on book promotion, advertising, reviews and even buying your own titles by the thousands if you are a major publisher to ‘buy’ an audience and increase a book’s exposure, but if you’re an ‘Indie’, you’re expected to do everything on the cheap and free and wait around for your family and friends to buy your book. Then if you admit to spending money on book promotion, you get labeled as a cheat.

What’s wrong with the concept that self-publishing is a business like any other and as such there are marketing expenses and without this investment, books struggle to sell? I think it’s up to every individual self-published author to decide how they operate their business, and from my own particular viewpoint, no one is going to tell me how I should run my own business, or how I should market my books, or how I should spend my own money.