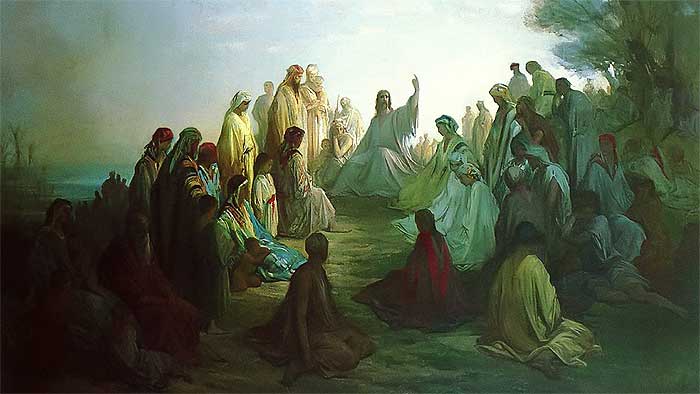 Like a beacon shining out with freedom to the sea
Give us your tired and your poor huddled masses
We shall build our own myths, find our own manifest destiny
And look to the sky and see the house that pussy built

And watch the parade of freaks on Santa Monica boulevard
Protected by the Constitution in and out of the bedroom
Till the stars on Hollywood boulevard lose their shine
And the cherry trees of Washington’s myth wilt for lack of a gardener.

II
What gravity has befallen me that the rubber soles of my feet and hands
Automaton like, press with Cubist expressionistic certainty
On an earthly crucible where only the dead get a second chance
With organ donation to pathetically ill underprivileged Guatemalan infants

Someone sang Dixie, unfurled Saint Andrew’s Cross
And the majestic room full of upstart carpetbaggers outnumbering Men, objected
To being reminded that they did not fight on either side of the Underground Railroad.

Having slave harnessed and exploited the glorious grand collective
Of autistic mobocratic neo-socialist lumpen-proletariat labor pool of Yetisyn
Sing a tired Anthem to the future and the promise of the O.C. Bible
And its worm-infested infinite atmospheres on infinite earths

To boldly go where no man has gone before, to conquer fear
With a litany as passionate as the Leaves of Grass, in the name of Men
Who conquer all things, who leave no stone unturned
Who leap tall buildings at a single bound, faster than a speeding locomotive

Strange visitors to other planets, mild-mannered freedom-fighters on a never ending quest
For life, liberty, justice, and these truths that we hold to be self evident
While watching dispassionately detachedly dismissingly our own Atlas Shrugged.

IV
We sink in the quagmire of apocalyptic media and preternatural new-age fads
Like sister ships to the Amistad, and Elis Island-bound fourth class passengers
And Pearl Harbor lined up like ducks cannon fodder for the Japs
And fall to the new Amsterdam soil like so many dust particles on September 11

And clutching, I at straws of my own visions and revelations, effect a precarious balance
A Fiddler on the Roof in the world of Neuromancer and Eyes Wide Shut
And the earth spins, and the heart in a vice caught, thumps an irregular rhythm
A hodge-podge melting-pot tone to the music of an out of breath Yankee Doodle Dandy flute

In the name of the Father, the Son, the Great Ghost, and the Virgin Mary Mother of God
And her Guadalupe and Czestochowa Black Madonna icons,
So help me Pope John Paul II and all you dead conquistadors too. Amen.