For Isabella Z. – a fellow lover of the humanities… 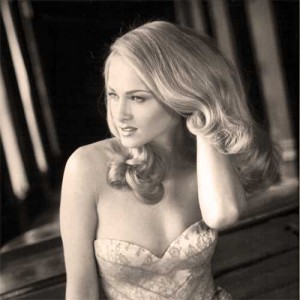 Fair, yet chthonic Hekáte sends a flock of ravens, eight
Odin frowns at this Southern imposition, this dare!
Yet such is the dependence of the path of fate
Hekáte mocks the Asgardians with woman’s silver laughter

The ravens gather in a symposium of annoying simplicity
Far from Greece and Norway, far from ancient times
In a decidedly technocratic modern city
Where the only Angels are the music of cell-phone chimes

Yet the ravens gather to greet the Poet on his way
Under a brooding sky, hiding the sun for a brief moment
Like God hides from Atheists till He chooses Revelation’s day
And the smog-saturated air affects on the phrenes a torment

We are all in purgatory for our arrogance
The ravens alight, from beyond this universe Hekáte dreams
Some woman in Alexandria tightens her veil in defense
While the stars wait for the crossroads to part like seams.