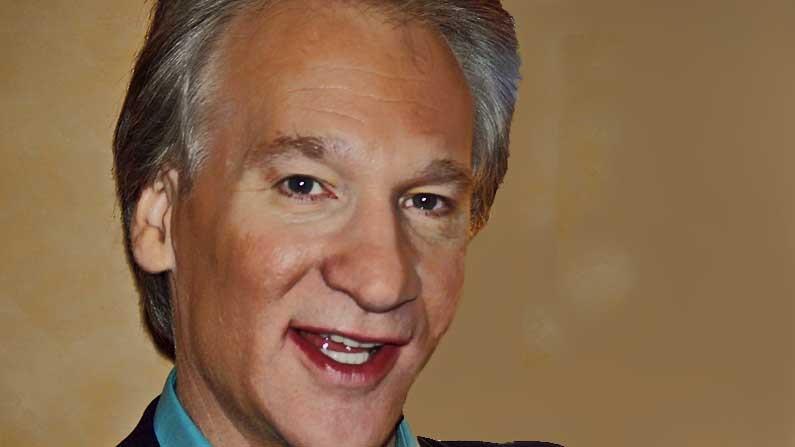 “What good has Political Correctness done to society?” Jerry Seinfeld has been quoted on social media.

I must say something again that I wrote before in this online magazine: ‘Political Correctness is a joke.’ I don’t know anyone who takes it seriously. Yes, media personalities and university professors but no one else.

When I went to York University in the early 1990s, I had focus, youth, and the energy to carve out a place in the world. I studied classic literature, and I still read it to this day.

In my third year, I dropped out. What derailed me?! Political Correctness. I and political correctness did not go hand and hand. I still feel this way. Yes, I support the women’s right to vote and the successes of the civil rights movement.

Both successes were progress for this society. The use of political correctness, however, has dumbed down everything. Whenever the media interviews someone, I find they immediately do what I call ‘checklist journalism.’

And the gay issue comes up. “Are you in favor of gay marriage?” they always ask. It’s almost as if they use the gay marriage issue as a weapon. In Ontario, there is the first openly gay Premier. Big deal. Why is this news? Her first order of business was to change sex education, causing outrage.  If they read this article, they would know my official opinion on this matter.

Face it, if one goes to the best schools, like an elite school, the education matters. The brand name for Harvard, Oxford, Yale, Cambridge, and Berkley, all trump reason itself. Did William Shakespeare, or Charles Dickens, have such education from such a school? Hemingway? Theodore Dreiser? Sinclair Lewis? Bestselling authors like Danielle Steel and Jackie Collins didn’t have it either.

By the way, I was once told by a manager of a Dollar Store that the real bestselling book is the Ontario driver manual. No elite school there. Any hoot, I propose one thing. I suggest we reform Political Correctness. How? We change Women’s Studies to Explaining a Woman’s Mind.

Why? All those experts with the much-respected reputations and Ph.D.’s in Psychology would chair such a class, using their mental prowess to explain the Woman’s Mind. It would be like the Manhattan Project, a make-work project for the intellectuals finally with a purpose, bringing so many different people together, it would give peace a chance.

One thing that irks me. At the end of the day, I would still be called a misogynist. And that I will never understand. The experts keep labeling everyone who questions their reason. If they see someone challenging them, they take the easy way out and accuse their opponent of being a hatemonger. Then the checklist journalism comes out, judging a person. This list replaces reason and leads to censorship.

Why? It is the easy way out. That I will never understand. Yes, in an ideal world, Political Correctness should be changed to Thought Management and Women’s Studies should change to ‘Explaining a Women’s Mind,’ and the hell with the checklist journalism.

Life is not a Newsroom!