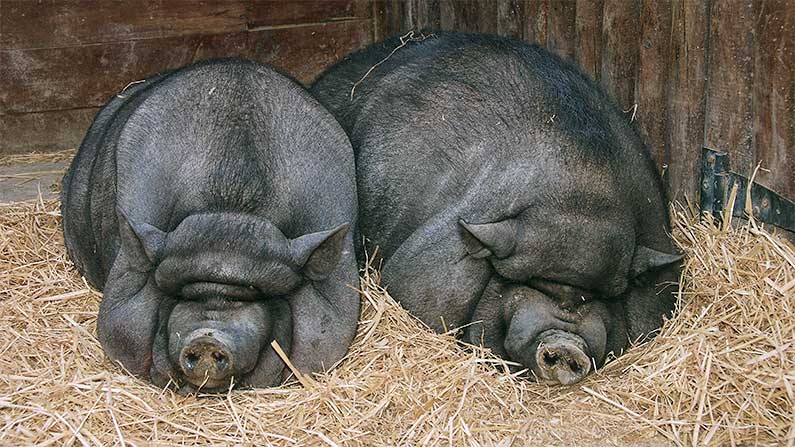 “Expect nothing from Hogtown,” said the wise, almost a lifetime ago, “because it is a place where they used to slaughter hogs.“

I can imagine how I would live if I were to do it all again. Yes, I was born on Brunswick Avenue at the Old Doctors Hospital in the eclectic, artsy Annex Area of sunny Toronto that I would not change.

First and foremost, to achieve the Canadian Dream in sunny Toronto, I would go to the right schools. I would attend St. Andrews College or Upper Canada College.

Secondly, instead of being a perpetually, debt-ridden, and chronically unemployed sort, I would then go to the right university. First choice? The University of Toronto, where I would study business. If that were not part of the cards, I would go to the Rogers School of Business at Ryerson University.

If I had another choice, I would go to York University at the Uber, the prestigious Osgoode Hall Law School. If money were not such a problem, I would then get that Charted Accountancy.

If everything had gone right in life, I would have had that Canadian Dream on Bay Street, and I would be making 250,000 per year. Only then, I would have the 10% down to afford that overpriced Canadian Real Estate property. I won’t even mention that I am the person behind that anti- CMHC PSA that will forever be ignored by the mainstream media in Canada.

Any hoot, with such a high salary, I would have that dream home in the uppity Forest Hill area show of Toronto and the luxury cottage at Lake Rosseau Muskoka.

Life would be good. The only worry I would have would be to maintain those two luxury homes.  And that would cost 80 hours a week. Let’s say I had too much stress at the office. No worries. I would get into recreational drug use at the Vapor Lounge, found anywhere in Toronto. If marijuana were not enough, I would purchase herbal supplements from the Hemp Center and feel fulfilled.

Let’s say for some reason, I was still unsatisfied with life. I would then go to Alternative Thinking at 758 Bathurst Street in Toronto and be an attendee at one of those secret black masses that are spoken at length in whispers where it is alleged Satan is the object of worship. Participation in spells would follow. On the other hand, perhaps being debt-ridden, chronically unemployed, and broke is not a bad thing.