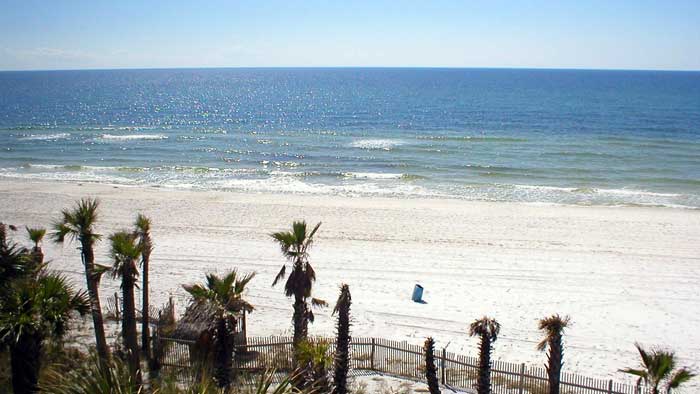 “But it’s going to take longer to get out there. We’d have to use the downriggers…” Frank paused. How much detail did he want to get into? Usually, he trolled for grouper—a big challenge and an even bigger reward—but getting a novice up to speed would take some coaching, and that would burn daylight. He supposed they could go to the nearest artificial reef, drop anchor, and hope for the best.

Maybe the man would get tired of waiting, or maybe he’d get lucky. Still, Frank had to try one more time. “King Mackerel’s running right now. If it was me…”

Could have been him—there was a passing resemblance—but Frank knew the Ted Bremmer he was hosting right now was not the Ted Bremmer on the book cover. The jawline in the photo was too soft. The shape of the face is too wide. The eyes…well, he hadn’t seen the man’s eyes since they’d met, but he doubted the man fishing from his boat had ever looked anxious.

Even in a headshot, the author didn’t look like a big man.

A shadow filled the narrow doorway, blocking the sun. He started to turn in Bremmer’s direction but didn’t make it all the way.