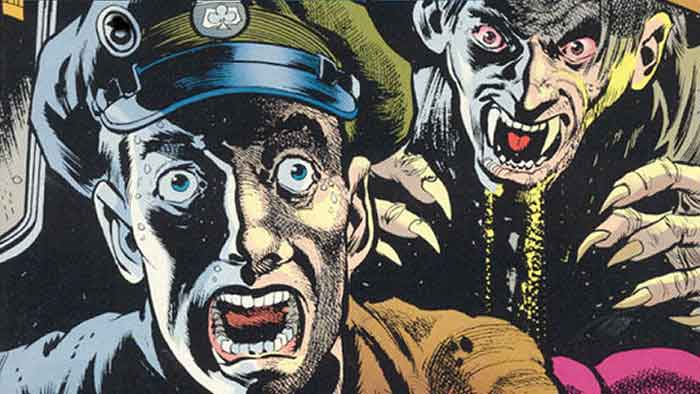 As a reader, you get drawn into a storyline by what its characters do or say. As a writer, the same process applies.

When you are writing a story you have a vague idea of where it may go. But as the story develops, it changes direction at a sometimes frightening speed.

You write a sentence or a paragraph off the top of your head, look at it, and substitute one word for another until you are satisfied. Later on in another paragraph, you realise that your original thought is no longer applicable.

So you go back and rewrite it to make it lead up to the thought you had in the following paragraph, or you abandon your later notion for the former.

If your characters are strong in the sense of being well-defined, you already know how they will react to any given situation. To keep your reader wanting to know more, the trick is not to make them predictable in their actions. Just think about how you would react in a given situation and use it in your storyline. We, humans, are largely predictable. As a writer, you do not have that luxury.

If your characters find themselves in some kind of tricky situation, would they simply wade in not caring about the outcome, or would they either formulate a plan to solve the problem, or run away and ignore it? The amount of detail you impart to your potential readers, both personal to the character and the situation, is determined by the basic premise of the storyline. 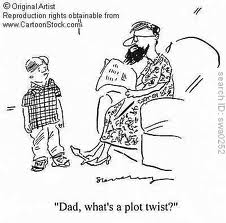 But if you don’t wish your story to appear predictable, it has to remain open-ended until it reaches its conclusion. Of course, not all stories have a logical conclusion. If your story leaves your readers asking questions, wanting to know more, that is to the good.

I’m currently dealing with a story involving a kidnapping. How would I feel if I were related to the victim? How would I react? Would I simply wait until I was contacted by the kidnappers, or would I take the law into my own hands, or call in the assistance of friends?

When developing a story, the one thing your tale must be besides being readable is fluid.