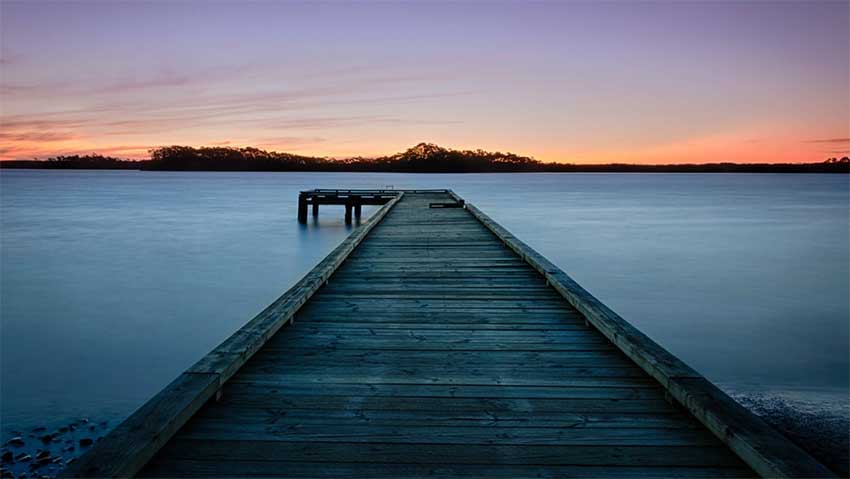 My friend Jim said he never loved her more than he did the night she blindsided him on the pier. He swears he never saw it coming.

They were in the Florida panhandle visiting friends who live across a dirt road from a lake. It was Thanksgiving, and the hosts dressed as pilgrims. A live turkey gobbler with a little pilgrim hat tied to his head trotted around the house, gobbling and mingling with guests.

Jim confided he hadn’t loved Rhonda when they married, not like he’d loved Sue, his first wife, but he was lonely and not getting any younger, he said, and he liked her, so he thought, why not? They were married on a Saturday night by a justice of the peace in a house they rented in Bradenton near the Manatee River. A few close friends attended the ceremony.

I asked, “How was it, Jim, getting married without being in love.”

We were sitting on a bench on the courthouse lawn in Bradenton. I’d been best man at his wedding, and he’d had asked me to come with him to the final divorce hearing. He was pale and he looked sick. He was sick. He hadn’t smoked in years, and now his hands shook as he took a pack out of his shirt pocket and lit one up. He took a deep drag and blew hard into the wind. He looked at me with a strange look on his face.

“Listen,” he said, “when I got married the first time I was in love. I loved Sue the moment I laid eyes on her. Before we tied the knot, she was on my mind twenty-four seven. I was with her every possible moment, and when I wasn’t, I was thinking about the next time I would be. She felt the same way—said she did, anyway.”

“But it wasn’t long before we couldn’t stand the sight of each other. We couldn’t stand to touch each other without a couple of drinks. After we split up, I did a lot of thinking and decided the Hollywood-type, love-at-fist-sight shit, isn’t love at all, but an illusion, or lust, or a lie. Whatever it is, I knew I could never trust it again, and I thought maybe liking was more important than loving, and maybe liking could turn to loving, a different kind of love than I had with Sue, and a better one.”

“You know it did. About a year after we were married, we were spending the weekend with friends on Holmes Beach and Rhonda, and I went for a walk on the beach. The sun was setting, and we were holding hands, walking barefoot in the sand, and suddenly I realized how close she and I had become and how much she meant to me and how much I loved her. Maybe I loved her too much. Can you do that, Nick, love someone too much?”

I said I didn’t know.

The night of the Thanksgiving party, six years after Jim’s epiphany on the beach, he and Rhonda walked out onto the front porch where some guys were picking guitars and singing. They listened for a while, he said, and then walked across the dirt road to the lake and out onto a short pier. Waist-high railings ran along each side of the pier, and a rope was tied across the end. The night was bright and fresh with plenty of moonlight.

Jim shook his head and looked at a homeless man asleep on a bench. He lit another cigarette.

“She was staring at the water,” he said, “and I was looking at the moonlight in her hair. I realized then that everything bad that ever happened to me, all the hell I’d gone through, had been worth the pain because it was dues for the gift of Rhonda loving me. I guess it sounds corny, but I told her that, and I told her how much I loved her and needed her.”

I didn’t say anything. There was nothing to say. I knew the story. I’d heard it. Jim shook his head again as if he were having difficulty believing what he was saying.

Rhonda had not responded to his profession of love and the depth of his devotion. She hadn’t replied or turned her head to look at him; she continued to stare at the water, and after what seemed to Jim several minutes of stone silence, she turned and walked past him and, without looking back, disappeared into the house.

Jim stood still as a statue feeling as if a sledgehammer had crushed his chest. After what could have been five minutes or five hours, he trudged back inside the house and tried to join the party, but for him, in an instant, his world had changed, and nothing in his life would ever be the same.

6 Tips on How to be Happier in Your Home