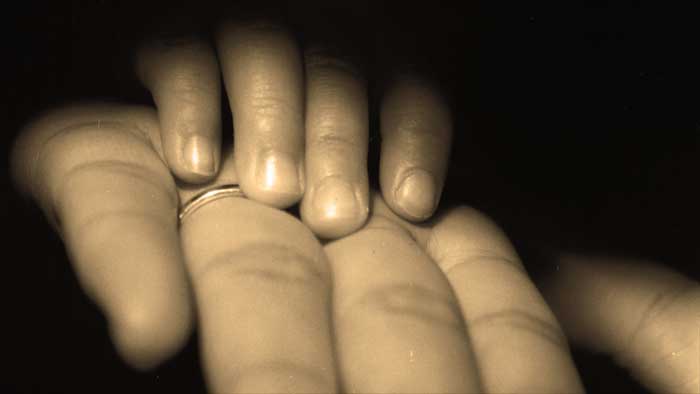 After spending a week together, I discovered that my Mama-San, as I used to call her when I was a teen, is getting older!

I know that shouldn’t be a surprise, but alas, it made me acutely aware that I too am a little hard of hearing, don’t walk as far as I used to, and can’t read the small print, even with my glasses on.

Being alone with my mother, for the first time in about a decade, without other siblings or grandchildren around, also reminded me of other ways we’re alike. We both “plan” and worry about the future, whether it’s days or hours away. We both love reading, movies, and music; often the same books, films, and artists. We are both interested in other people and like to hear about their lives, thoughts, and feelings. We both have big noses, big feet, and love cats.

She has a habit of starting to talk about something that she has been thinking of in her head, but when she speaks you have no idea why she’s suddenly talking about a friend’s son in Washington who builds houses. It usually takes a minute or two and some investigative skills, to discover how she got to where she is and why you didn’t understand the connection.

Alas, some people, including my wife, tell me I do the same thing! For instance, she’ll be talking about the garden, which “naturally” makes me think of carrots, which in turn leads me to thoughts of Bugs Bunny, which lapses into “What’s up Doc.” At that point, I began to think of doctors, health care, and insurance, which inevitably causes me to blurt out, “Did we pay that last bill from the doctor visit?”

After a week with my mother I understand more clearly than ever why people often have such a perplexed look on their faces when I make such statements and why, upon explanation of my “logical” train of thought, they laugh or ignore me altogether.

Neither my Mom nor I can read our own handwriting, which can cause countless confusion and misunderstanding. We would make excellent physicians, as nobody could read our prescriptions.

On the other hand, we do have our differences, thank goodness. My mother has always loved to wear bright-colored clothing with animal-shaped earrings. In contrast, I tend to wear the same tired old blue, green and black that I’ve worn since childhood and I never wear earrings. She was raised as a Methodist and I have practiced Buddhism, converted to Catholicism for a few years, and attended Quaker Meeting for a few more. And she posed nude for an art class, in her younger years, which I wouldn’t be caught dead doing at any age!

Remember that book that said, “Everything You Needed to Know You Learned in Kindergarten”? Well, everything important that I’ve learned has come from my Mom. She has always been an example of strength and independence, even when women were not “supposed” to be that way. She taught me to be honest, caring, involved, and to respect others. And most importantly, she showed me that personal happiness and love could live simultaneously with responsibility. Maybe it’s not so bad to be like my mother after all!

Is There A Link Between Stalking And Sexual Assault?