I Will Trust In You 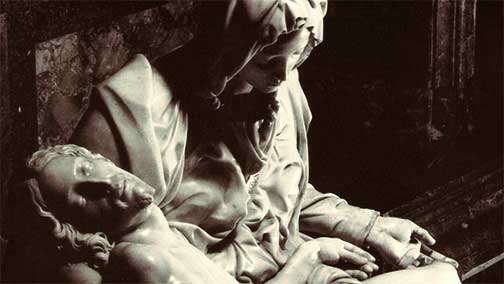