Recently my good friend Jack wrote the article “Reviews sell books” which to some extent is truly more to the point getting a well-known name to review the book will add power to the book’s review, there is no doubt. 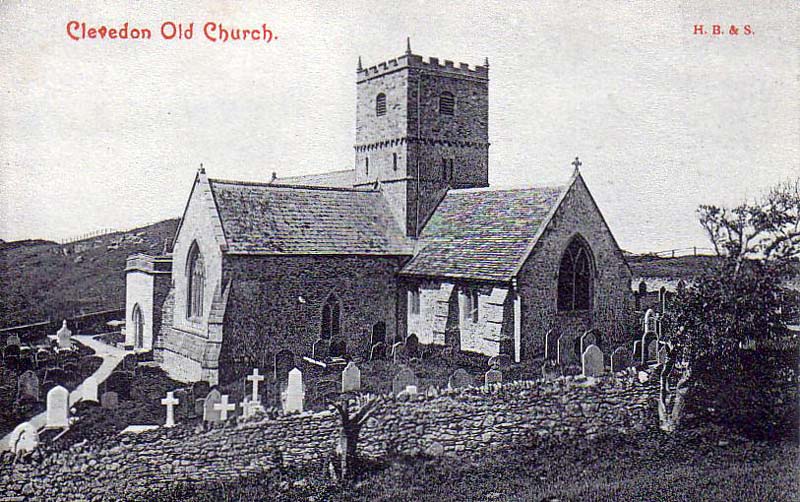 I had three lovely reviews for books but because none of the reviews were recognisable names all the books failed to impact on sales, the total for sales for the three books was 18 books.

Mainly because “Pat Canella (the dockland murders)” had been on sale since mid-February and massed 16 of them. “Nerja” did so badly it is now not on Amazon, only available from me.

“To Elfenmere” is only hanging on because there is interest in the chance of a series from friends. “Ghosts of your past” is the third of my Pat Canella series and is only staying on Amazon because it is part of the series.

I had great online success with some stories but have yet to see a book make more than 7 sales. The only one that did is “Holding Richmond” on its debut it sold 6 in one weekend and has now died like all my works.

The only relative success I have had is with “The story whose name shall not be mentioned,” I saw relative because although its sales keep it well down my list of sellers. Others in its category do worse apparently, this pushes it up the ratings until now, much to my chagrin “The Old Church ghosts” is my highest ranking book.

A series of scenarios unfold for you to ponder:- Book 1 gets great reviews from a well-known name-how much of its success do you acclaim to the fact you got somebody respected to give their name to it?

Book 1 does well, you get the urge to follow it up on the wave of success (naturally), book 2 is a hit as well-how much success do you give to the fact you had a hit before and became saleable? You are no longer unknown, people will look for your books now.

Book 1 does well but book 2 fails to do anything. Is the failure more because the first book was a hit?

Book 1 fails but you have another try and find book 2 is a hit. Is the success greater because of the previous failure?

In these scenarios, it is the book’s individual success I wish you to think about.

Is the Baby Boomer Generation Past it?