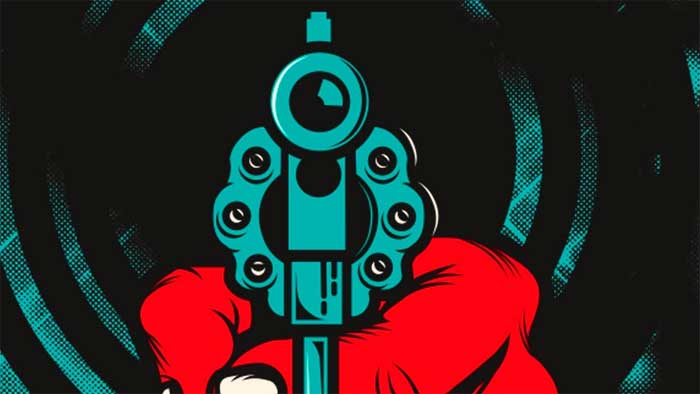 Cross-Genre Writing: For many writers, the changing of the genre can be a potential death verdict.

I read the last book by Louis l’Amour when he tried to write a Sci-Fi. Distinguished as a writer of westerns, this was not his forte.

At this moment, I have had articles printed in magazines as varied as Country Music People, Jazz Review, Trials & Moto-X news, Knave, Vintage Script, A long story short.

This shows that my style is varied. In this article, I hope to show how changing genres has helped more than hindered me. The bottom line here reads, ‘It is up to you to make your own decisions.’

I have been fortunate in having a loyal and growing fan base. It is up to you to make the decision based on your own feedback from followers.

I cannot say with absolute proof how many new readers I am getting with each genre I attempt. The number grows every week; a close figure would be five or six on a good week. My readers have been loyal; they have stayed with what genre I wrote.

As most of my work is Science Fiction/Fantasy, there is a good crossover from one genre to the other. I have been lucky, and all my followers have stayed with me. When I went from ghost stories to fantasy work, I almost lost three readers, which at that time would have been a disaster, as that is all I had.

I am just starting to sell stories, so I have no real evidence that my styles will promote themselves, bring in themed sales. However, I can foresee that this day could arrive, as each storyline has its own following, and what appeals to one group will not appeal to others. As I have written stories for Science Fiction, Fantasy, Biography, sexy stories, Action, Horror.

One problem I see in writing is that the writer needs to feel the article. I tend to envisage myself enacting the story, the blood rush as you charge, the sweat and fears as you encounter a new fantasy creature. This all helps me write a better story. My readers love the tensions in the work. The story may have a long build-up, but it never drags, I am told, as every page builds the excitement as a good story should.

I cannot tell you that changing genre is good or bad for your writing. Only your followers can. If you are a good writer, your followers will take that chance on you, even if you go totally away from what they are used to. For me, it worked. Each author has to make their own choices; some become experts in one genre, whilst others become a Jack-Of-All-Trades, trying many.

Authors can be beset with a problem of how to write away from the genre. The worry that you cannot get into the story, that the story will fall flat, I know about that, as that is the story of how my book almost got lost in recycling, it was not going anywhere, and I almost threw it out.

The idea of changing genre did not worry me, as I am one of the lucky writers who can write in any genre. The genre-changing was quite exhilarating as it leads to new avenues of thought and helps widen your views. For many authors changing styles is very hard. You get used to your comfort zones and what you know; this can also stifle your work, as you are not challenging yourself.
Avoid being labeled as a genre writer; from the outset, write a good story if it leads to other, better run-off stories. Do not tie yourself down just because one genre is doing well; do not be afraid of a new adventure. My readers have told me they like to be challenged because the stories can change from one genre to another.
Staying in a genre, you run the risk of running out of ideas. If you can write in styles, mix a little here and there. That is how ‘Steampunk’ evolved. And even though it is not for me, I appreciate that the genre has sprung up a new breed of writers.

Remember, the wider the variety of styles, the greater is the chance of catching a bigger audience. Do not worry about crossing over the genre. Consider it a way to increase your readers as now you have a double catchment area.
Do you want to write in a style you feel safe with? Or try to expand and grab a new audience, increases in sales and readers?
If you want more, try to expand; it will only benefit your work and draw attention to early works.

The only measure of how good or bad we do is the feedback from the readers/book sales and other comments we get. I find this an excellent barometer for what to write. If something is not doing well, it is up to you as an author to decide what to do with the character, kill them off or just put them out to retire peacefully.
The biggest step is letting someone new read your work. Never be blind to constructive criticism or arrogant enough to think you know it all. If you have a tip or pointer, the other side to this coin is not being afraid to share it.
As the old adage says, ‘There are none so blind, as those who will not see.’

I tend not to try and either preach or moralize. The only stories that could be seen to break the rule are my Chronicles set.
The stories are about an ex-glamour photographer Mark Johnson, who quits the high paid yet shallow life of glamour photography to go back to real camera work.

I got the idea watching Lorraine Kelly on television at my friend’s house in March 2011. She was going on about how hard and hot it was walking across a desert. All she had on was her khakis.

I thought, “What a bitch, how about the poor camera crew that has to lug cameras around so your fans can see you.”

In a way, the series might be seen as having a go at the celeb scene. As shown in the story, ‘The private joke.’

I dedicate it to the REAL camera crews. NOT Lichfield nor Bailey in their high-paid studios, but people like Frank Sutcliffe, who used to do Yorkshire scenes at Whitby, to men and women like Sean Flynn, Michael Herr, and Phillip Caputo, who go out there to get the story.

In the words of Mark Johnson, when asked why go out in the wind and rain?
“You don’t get the good shots, sat on your ass when the weather is bad.”