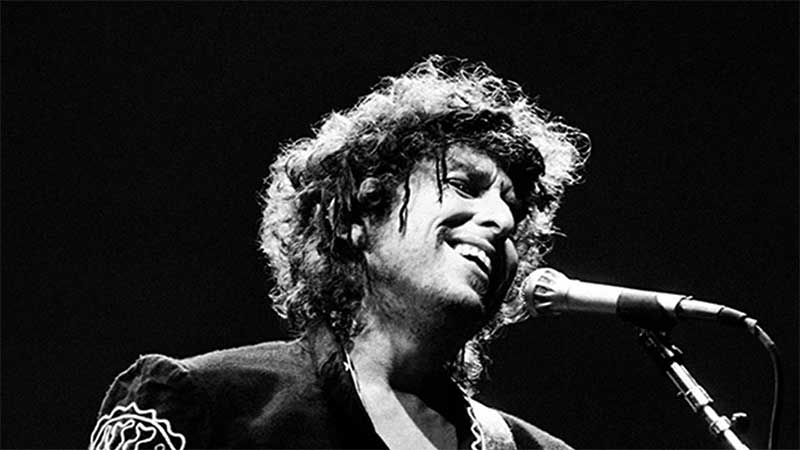 (a man I have a lot of respect for, on a number of levels).

While the whole series was entertaining and informative, there was one tiny interview that resonated with me and has prompted me to write this short article.

In this particular scene, he talks to a poet about modern music and lyrics, and how they have, over the century, taken over reading (fiction/poetry) as popular entertainment. He also poses the question late in the last episode – Is Coldplay’s lyrics (for instance) comparable to poetry?

I don’t want to dwell on what is better or worse for entertainment or humanity’s edification – this is a subjective topic that rarely adds value. However, I recall a statement (and forgive the paraphrasing) that goes along the lines: music doesn’t need to necessarily have great, poetic words because the music and the artist/s are able to offset the deficit with the quality of the music.

The truth of this resonated with me. Trying hard to remember lyrics to songs I like, I realize that no small number of them have terrible words – if they were presented as poetry they would be considered childish, churlish, hackneyed, over-sentimental. And yet, with a beautiful melody, quality orchestration, and a song-bird vocalist, it is transformed. This is a fundamental difference between music and literature. In literature, there is nothing to fill the deficit.

However, I need to qualify my statement. There are, and will continue to be, songs written with words that can stand alone. Again, I search my memory and find gems. Bob Dylan

. And so many more. Only the other day I was listening to the song “Mad About The Boy“, sung by Dinah Washington – a great song – and written (words and music) by Noel Coward. Say no more, the lyrics were great.

What we can’t forget is that music and words were the original entertainers in humanity’s history. The Homeric stories were poems and, according to classicists, were sung or chanted. The Icelandic sagas were chanted, in part to aid the memorizing of their long passages. There is a long association between poetry and music, acknowledged (and given tribute) by Bob Dylan in his song, “A Hard Rain’s Gonna-Fall” (and equally well sung by Joan Baez and Brian Ferry in different musical periods).

What I like about lyricists who are truly skilled is that they must write with clarity, brevity, and enable listeners to ‘fill the gaps’ in emotion, atmosphere and ideas, much like the art of writing short stories, and the more recent popular flash fiction (not to mention nano fiction). The same obviously goes with poetry, where Haiku is an acknowledged discipline, and where it has influenced some of the greatest poets of modern times, such as William Carlos Williams.

Even if a writer isn’t interested in much less than 2000 word short stories, the skills needed to convey much with few words is paramount. For lyricists, it is compulsory.

So there we have it – there are differences between the two forms, but there are also synergies that exist between them that we can learn from.

To underline the power of words combined with musical artistry, I will share a final example. Years ago I watched a very sad episode of ER, where a long-standing, and much-loved character, finally succumbs to brain cancer, while spending his last days in Hawaii. As he died, the background music was “Over The Rainbow“, the version by the late, great Israel Kamakawiwoʻole.

I think most people will acknowledge that the interpretation is beautiful, including the words, which are unchanged. The song was originally intended to be wistful, and melancholy – and Judy Garland sang it so very beautifully.

But Israel transformed the song – he added a depth of sadness to it that was impressive indeed. It was perfect for the ER episode, and I know that many people have tears in their eyes when they listen to it, without really knowing why because the song’s words are certainly not sad.

Bravo to great lyricists, but also bravo to writers, who have to move people without the aid of music.

Angelica Pastorelli Feb 10, 2011 29
So You Think You Can Write? You are an established author and have already published, or you have aspirations to…
Publishing