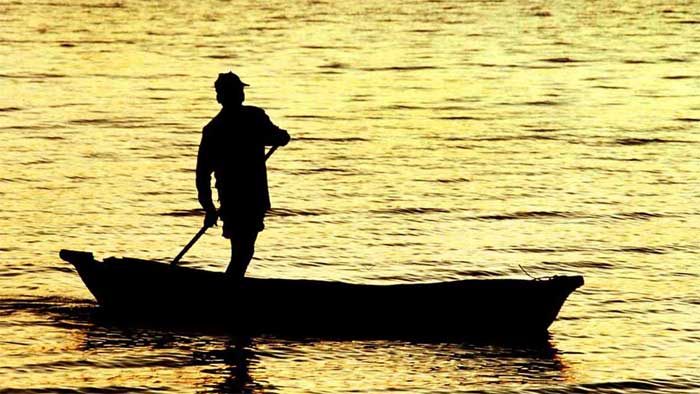 Ah, there’s a spot – some rocks to sit on, a place to put his gear, and a back rock to rest against. This has been a long-anticipated day.

John looks back at the water and the dolphin is gone. He pulls in the line, re-baits, and throws it out. Looking over the water, he spots the dolphin, stopped and hanging in the water. This is really something. I’m dreaming, but I’m completely awake. He pinches himself. He feels it. He’s awake.

No reply. No one comes out from the rocks or anyplace else. John shakes his head and then hears, “Make game, tell a story.”