Jessica Greystone watched from the sidelines and waited.  She didn’t know what to expect, but she was ready for anything. 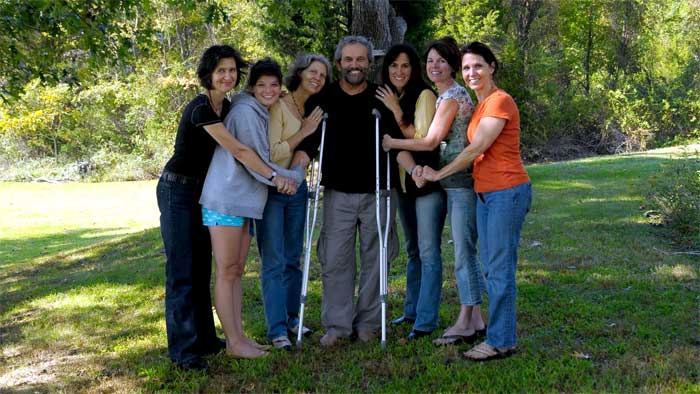 There were about eight or nine people, she could not get an accurate account, everyone was milling around too much and the room was not that spacious.  But eight was close enough.

While she waited for things to settle down, she thought back to the conversation she overheard which brought her to this meeting.

It was the night she rushed into Children’s Hospital in Boston to support a co-worker whose eight-year-old son was one of the victims in a massive traffic pileup when the school bus he was riding in skidded into a tractor-trailer truck.

The emergency room was crowded with anxious parents and injured children.  The last of the ambulances had come and gone and parents were trying to comfort and calm their frightened children.

Jessica reached her friend and learned the boy was critical and in the operating room.  She put her arm around her friend’s shoulder and waited with her.

“He’s fine,” the doctor answered with a huge smile.

Then looking down, and shaking his head, with a definite look of bewilderment on his face added, “For an interminable period of anguish, I really thought we had lost him, but all of a sudden…,” he looked up at the mother and said, “it was as if he had been given a tremendous boost of energy…and we knew then, he was home free.”

The Group settled down into their pillows, crossed their legs, then offered their prayers up to the Lord and asked for His help in their attempt to lift a young child spirits and hopefully help to heal her. They began again to focus their energies on the picture and the name of the child Sarah had placed in the center of the circle.

Sarah turned the disc player back on and proceeded to lead her healing group through the series of meditation prayers.  There was what was known as the ‘grounding’ meditations, the ‘protection’ meditations of surrounding themselves with a ‘white light’, then the ‘opening’ of their hearts to one another and to the picture and name of the child in the center of the circle.

Amanda M. Thrasher Jan 17, 2022 4
Who Are You Today? There was a time I was adamant that I wouldn’t change the way that I do the things that I do,…
Book Review