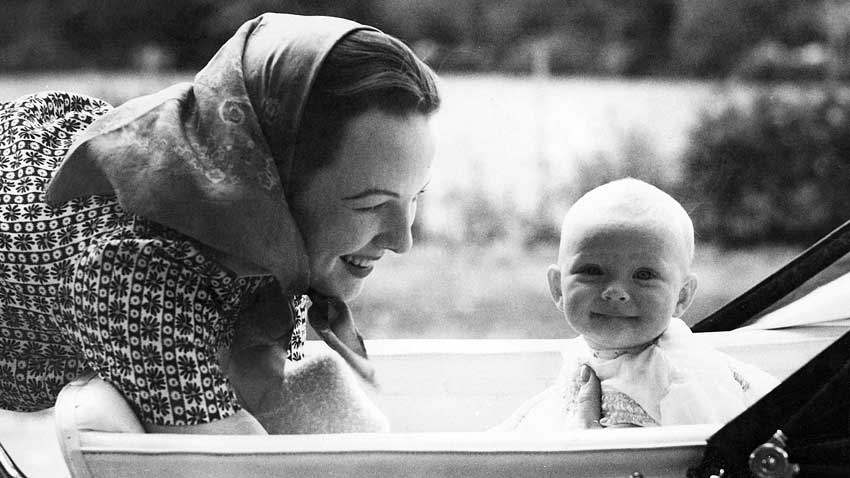 When I slept at Aunt Josephine’s, in Middle,  mother’s hometown – I slept alone.

A single slice of light entered a window casting moon shadows onto a dressing table, across the face of her antique doll, staring from her own personal chair – and night would pass as the moon would cast shadows on a green wooden door where a housecoat became a bear.

The moon fell gently outside her window casting shadows on marble headstones – a graveyard next door filled with men and women who died during the Revolutionary War.

The only light inside – from a grate on the floor – above the kitchen where my parents and my aunt and uncle sat around playing cards, talking – gossiping, laughing, arguing as I learned about family, our family with my ear facing the grate.

Mother leaned her head back as smoke rings entered the air, drifting up toward the grate. I remembered to be careful – not to breathe too hard as I turned my head to stare down through metal since dust would fly and land inside my mother’s pint of beer.

That night I heard about the circus which would be across the street, across from Kelly’s Bar, owned by my Uncle P.J. the only bar in Middle, a small town – where mother jumped from the old iron bridge into the Meadowee River near the border of Vermont.  She was the tomboy – smack in the middle of ten brothers.

Mother, she was picky on who she would stay with on our trips to Middle, and I only wanted Aunt Josephine’s where I felt as if I was home, next door to my Uncle’s bar – across from the Fire House, and down the street, my mother’s mothers home where I would fly down the railing of her wide staircase – where bedrooms filled three levels – a double parlor and her kitchen was the size of our city flat.

Too young to know why but one night I was left at another home to sleep, inside, I was crying – it took some time before I let it out.  I cried so long they called my mother to return – so she drove those seventy-five miles on dark roads, alone.

That night I knew where I belonged in Middle, remembering the lights on trees where empty land would turn into a circus when lights were strung across the front of the Fire House, across the street on Uncle P.J.’s Bar, and stopped at the graveyard where the dead performed their own music beneath the earth.

As the sun rose over the river, I heard mother singing from the porch, I crept down those creaky stairs she was cleaning all the windows on the porch, I could smell the wine and vinegar.

She sang her favorite song, “I went to the animal fair,” as her arms stretched up and down – she made each piece of glass sparkle. “the birds and the bees were there.”

Later I was on my knees peering through the windows as town folk filled the once-empty field.  And mother, she kept on singing as she took a break to swig on her glass of beer.

She opened the windows to kick the people off the grass, those who got too close to her sister’s flowers.  And watch out if a child dropped one of those used cotton candy cones on the lawn: She placed a bag for trash near my Aunt’s driveway.

I guess she never noticed me kneeling on my knees and begging with my eyes to be across the street where the Merry-Go-Round was singing like my mother – she was too busy keeping track of those who parked too close to the graveyard, or she still wasn’t happy she had to drive all the way to Middle, to bring me home.

Mother had different ways of telling me when I was wrong.
Mother kept on singing but I was safe, in the right place in her hometown.

There’s No Way I am Giving up Driving