With the introduction of social media sites like Facebook and Twitter, at one time or another, we have all read diatribes by people with a particular axe to grind regarding publishing. 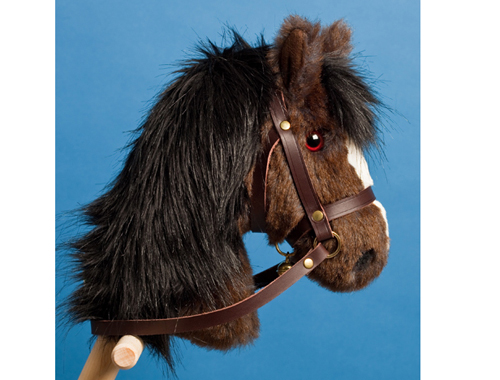 he authors of these endless rants have created their very own hobbyhorse, which they seem unable, or indeed unwilling, to dismount.

Reading something from them once or twice may be interesting or even thought-provoking. But when they endlessly bleat on ad infinitum, using the same tired arguments simply because of their particular hatred towards an institution, or someone’s particular point of view, it becomes tiresome in the extreme.

One person of my acquaintance who constantly attacks a specific book publisher (mine as it happens) – not their own I may add, simply because they hate the way the said publisher has now become dominant in the marketplace and has allowed self-published writers like myself to offer our work to the reading world at large, really needs to step back from the brink for the moment and take a look at what it is they are saying.

More specifically, they need to look at their own contributions and ask themselves this simple question – is my own work good enough?

There is another person I know who uses their blog to constantly attack everyone who dares to write in the English language. In that particular person’s case, they have a totally illogical view about the use of the language and especially the use of its punctuation. Given that the English language is not the blogger’s first, their views are to say the least comical. The fact that the person advertises themselves as an editor simply boggles the mind.

Then there are the people who think that they are being deliberately targeted by a specific publisher for some totally illogical reason, simply because their books are doing so badly. The fault isn’t on the part of the publisher. They merely offer you a platform. The fault sits squarely in your own lap. True, there are some publishers who will hold you back for reasons of their own. But all you have to do is simply part company with them, and consciously enter the world of ‘self-publishing’ as I did.

Instead of constantly attacking your particular publisher, perhaps you should be asking yourself why it is that your work is not doing so well within the world of books. Biting the hand that can potentially feed you seems to me to be totally self-defeating, not to say downright ungrateful.

Get over yourselves! Stop constantly whining and complaining. Writing is one of the toughest learned skills there is. Don’t necessarily compose what you think the marketplace wants, or enter a particular genre because it is currently popular. Instead, take a calculated risk. Try to write something that will grip your potential reading public’s imagination. I’ve been constantly writing since 1995.

My favourite genre is science fiction. But my latest offering is in the realm of fantasy. With each new piece of work, I learn a valuable lesson. I was extremely grateful when my first publisher took me on. But inevitably the time came when it was essential for us to part if I was to progress.

Among friends, we all tend to bellyache about different things. But the one thing I refrain from doing is to publically attack those who are willing to publish my words. I leave any form of mindless attack in that department to the numbskulls of this world and the internet trolls.

Angelica Pastorelli Feb 10, 2011 29
So You Think You Can Write? You are an established author and have already published, or you have aspirations to…
Writing