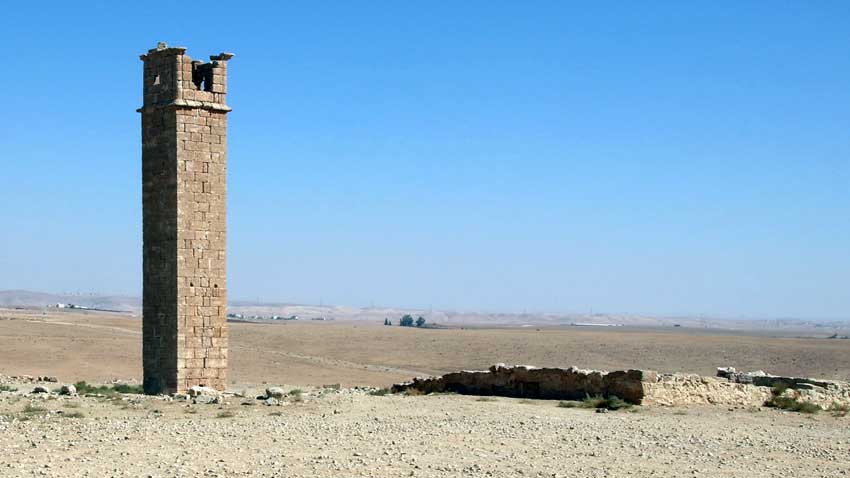 A house built on deep regrets filled with dreams and forgotten love. Overhead flies a wisp of clouds – perhaps an angel’s breath, a granted wish.
It is day’s end. A red sunset.

He knows tomorrow will come again with all life’s bromide of promises; he knows yet does not believe.
The porch swing needs an oilcan and protests his weight with screeches and moans.
The breeze from off the river shivers him.
Or, perhaps, it is the love he’s lost.

Jeannine had come into his life so suddenly, a chance – encountered not in idyllic splendor by streams or berry-ing on mountain slopes, not in the rain of a sweet spring day huddled under one of those magnificent oaks. No, they had met in produce, melons squeezed in hand.

How symbolic, he had joked that night’s dream, reaching for her sweet Tuscan cantaloupes instead of breasts that perked his senses and rose the thorn of love desired then and still.

Breasts she had, and hips, and thighs. A mouth carved by Michelangelo; ah, its sensuous touch. And Leonardo’s smile lit her lips. A nose so delicate that only gentle flowers seemed appropriate.

Fingers to match, delicate, long, designed for music and for love.
He could in longing moaning memory recall her every aspect and wish them into sight, touch, scent, taste, sound. But, most and finally of all, those breasts.

Loneliness fills the evening. It is a fog enveloping and silent. The laughter gone,
the voice of music stilled. Alone.
He sighs to reminisce. Only the sound of pain.
He recalls the crash of carts, her laughter at his distraction. “They say women cannot drive.”

His laughter joined. “I know.” “Sorry.” “Trying …”
“To pick one ripe,” she finished him. “Yes, do you …”
She took them, held lightly as if alive, children delicate and dear. Chose one back to him and placed the other back on the pile almost sad she could not save them both from some unknown end.

He spies himself – then, a shard of mirrored memory. Tall, thin too gaunt, red faced, rough whiskered, long-fingers that curled embarrassment in long black hair.
He sways as if a breeze has come along the porch, from the river bank to set an aspen to its dance.

He stirs. He has dozed. Time has passed.
The moon – tonight full, yet broken by oaken branches overhead – reminds him of another night as long past as yesterday.

He sees that moon, gibbous, the moss, the rich-robed trees, the bushes – ripe berried and full of spring.
He sees that moment and smells the primrose, night-blooming, that had summoned them.
Not a first date, not even a tenth.

Later. Yet, still chaste.
The moment is right for memory and for forever love.

Memory hurts. He pulls away.
Away through the door, that door, through which he had first carried her. Simple, pine board walls with knots and stains of sap, chinked with mortar, held in place by large-headed nails.
He can imagine the hammer in his hand, his forearm’s strength, determined to build for her this place, this love-built place.
Not so far from town as to be a chore, but far enough that neighbors would not knock and love disrupt.

Often she had laughed to watch the chittering chipmunks dart from tree to tree in acorn time and held close the fluffed blue flowers that grew against the sunny southern wall.
She had touched the birch that bent along the water’s edge and gently, as a child’s nails, cut away the fringes that seemed by magic to appear in their silver-paper skin.

He pulls away, yet memory follows him, sits beside his worn frame on the couch where once they had so happily embraced. A simple cushioned thing with scenes to match this, their contentment place.
Sturdy for all the years of love they’d shared. A throw, bought towards the end to warm her failing light, sits at hand. He pulls it tight – not so much for warmth as a remembrance.

Browns, tans, greens – deep of woods and warmth, he had brought it from the town, from the arts festival one early Autumn day, a day of bright-leaf festooned streets, just starting to crunch beneath.
A forced smile, like that he now wears, to cover pain of which he could not speak.
Gently he had wrapped it around her shoulders – too thin, too weakened, too close to death.
Now he holds it tight and shuts eyes against the tears that come, and come they will and must.

Kenneth Weene, PhD is a psychologist and social scientist. Over the years he has published a number of professional papers.
Ken is also a poet and fiction writer. His poetry and short stories have appeared in numerous publications. All Things That Matter Press has published five of Ken's novels. His collection of three novellas, Broody New Englander, and a play he fo-wrote with Nigerian Playwright Umar Abdul are also available on Amazon.