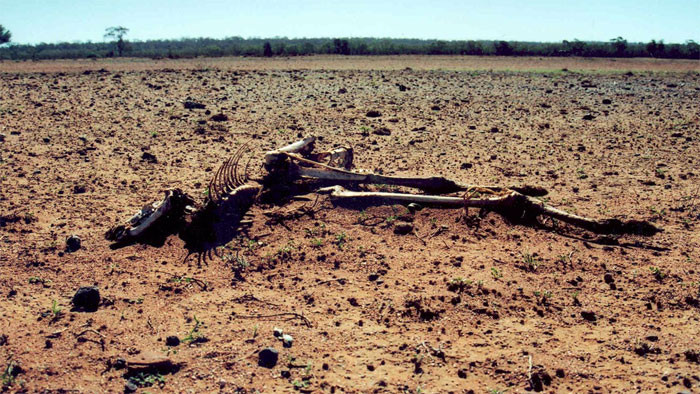 I look with amazement at the news of drought conditions in Britain. A vast desert spreading before me with sand piling up against the Houses of Parliament.

The Thames runs dry, people with buckets scraping at muddy holes to survive until the World food programme drops sacks of food from Hercules planes.

Lorries piled high with bottled water as the population scrambled for its very existence. Really? I was listening to a gentleman on the radio who went to Egypt where it had not rained for seven years. The first time I went to Aden it had just rained for two days, the first rain in five years. Go to Mali, the Sudan Ethiopia, or Somalia then you will see a drought.

an equally lazy and incompetent water industry and DEFRA who does not know what to do.

At the Finca in Spain where I spend some time, it rained in May last year then again in November with a little in December and a little in April this year. THAT is closer to drought conditions. So what do they do here?

They build Sluice Gates Dams and Weirs, plus Canals to take water for irrigation. Then they build desalinization plants to provide fresh water. Simples! Well not in Britain.

Here it rains almost every day, look out of the window, what is happening, gosh is that rain falling from the sky I am shocked. Will DEFRA build weirs to hold back some water before it all flows away to the sea?

No chance! will they build canals to move water from one part of the country to another or pipelines? No way! Take steam, it is produced by hundreds of power stations all over the UK, why can’t this be cooled in pipes then pumped to reservoirs instead of thrown away into the atmosphere.

The Severn barrier has been talked about for fifty years it would supply fresh water for half the country and electricity to a number of cities, is that green or what?

The Severn railway tunnel pumps out millions of gallons of freshwater from a giant underground river and London underground pumps vast amounts of water out of its tunnels as the water table under London is very high.

There is not a shortage of water in Britain just incompetence on a monumental scale by all the people responsible, be they Government, ministry or Industry.

Bring out the guillotine, roll the drums. Thud!

Every Once in a While