Throughout the history of humanity, a large percentage of the male population have wound up bald. There is no shame in this; it’s merely a fact of nature.

Many men however for reasons which totally escape me are ashamed of becoming bald. Personally, I blame male vanity together with the gentle ribbing suffered from friends, colleagues, and family, especially from the female members of humanity. 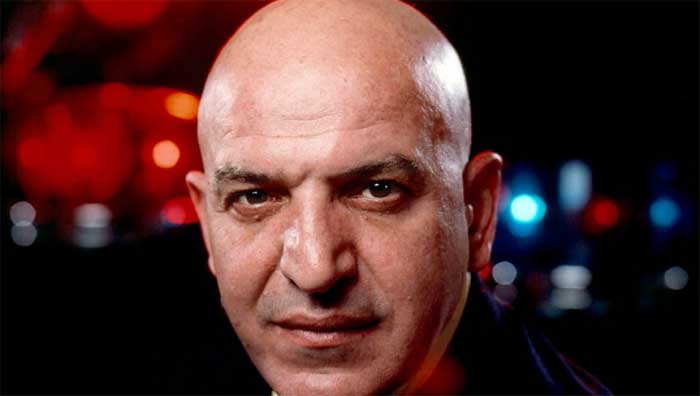 With vanity or enforced shame brought on by nagging, many of the aforesaid either buy an ill-fitting toupee, which at best looks like the semi-wild neighbourhood tomcat has taken up residence, or subject themselves to implants.

Then there are the equally weak members who are browbeaten into shaving their heads by their spouses? I would suggest this sector numbers in the hundreds of thousands.

Personally, I’d rather be bald on top with the remainder of my head, namely around the sides and back, left alone to continue sprouting hair rather than being forced to shave my bonce to look like a convict!

In times long past our bodies were covered in hair. Hair was, and to an extent still is, our body’s defense against the ravages of climate.

There is however one subsection of the bald fraternity who should be forced to change their hairstyle in my humble opinion. Why? Because they bring great shame to our venerable order!

I refer of course to the members of the dreaded comb-over brigade.

Seriously guys – having a horizontal parting just above the top of your ear running fore and aft along the side of your head is not cool! Plus, by adopting this approach to encourage what amounts to a tatty, often matted, a lick of hair to cover your bald spot, which inevitably flops back over your ear when a breeze blows, is definitely a no-no. So for the sake of the honourable members of the venerable order of baldies, desist forthwith or be cast out forever!

Lastly, brothers remember one thing. Whether your head is shaven, or like me naturally bald on top, our domes are a target for skin cancers when out in the sun, no matter where we live across the planet. It’s not rocket science here guys; protect yourselves from the ravages of the sun by wearing some form of headgear.

Don’t give in to public derision and family pressure my brothers. Instead, be proud of the by-product of our testosterone-induced lack of hair growth on our heads.

Carry your shiny badge of masculinity with dignity my brothers.

Finally, repeat after me, “I’m bald and I’m proud!”