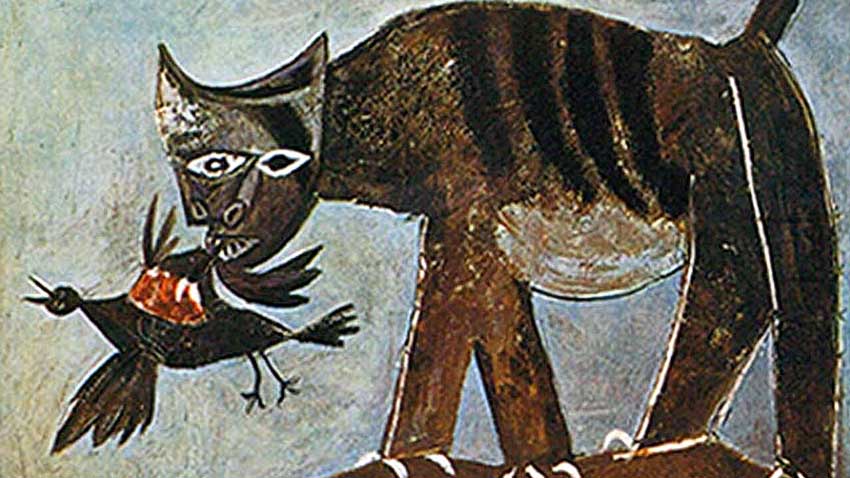 Just back home from the UK after spending some time with my father in Crewe, a railway town, 4 miles from Nantwich, an old Roman salt mining town, in the heart of Cheshire.

(Spent a weekend in London during that time with my daughter Emma. We had great fun! … Next blog) I kissed my dad goodbye and asked him not to stand at the gate and wave me down the street, as I trundled away with my suitcase, but he ignored my wishes, becoming frailer and frailer, as I turned to blow yet another kiss.

I was glad to turn the corner. ‘Goodbyes’ aren’t half as much fun as ‘hellos!’ I’d a half-hour walk to the railway station. I could have organized a taxi, but I wanted one last look at the sameness, the uniformity of well-ordered gardens with the same bedding plants and shrubs, the gleaming cars outside freshly-painted garages, so alien to the more random nature of Ireland. The sky was ominously grey, and with no coat, I hoped the heavens wouldn’t open until I was on the train to Liverpool.

As I turned into Wistaston Avenue, where I had once delivered morning newspapers many years previously, I was dragged into the present by a searing, screeching cry. A grey cat ran out across

the road in front of me with a blackbird, fixed firmly in an unrelenting mouth. The bird was still alive and fighting for its life!

The cat kept going, so too did the painful cries of the bird. There was nothing I could do, and within a few seconds, the blackbird’s cries had evaporated. He was probably dead now and streets away. I aimed myself once more for the station, disheartened and muttering to myself, about how a cat that was so obviously well-fed, still felt the need to attack and kill an indefensible songbird. ‘Cruel, greedy bastard,’ I thought.

Now, it’s not as if my own cat, Scout doesn’t bring home birds and mice as tokens of her affection for those that feed and love her, and I do get cross with her, but there is something terribly upsetting about witnessing suffering at close quarters and being powerless to help.

It wasn’t long before my mind moved onto the greed of mankind, and why so many of us are never, ever satisfied. The global financial downturn has been severely aggravated by endemic governmental mismanagement and a scornful take-all attitude adopted towards expenses and party contributions by governments all across Europe, notwithstanding the government and senate here in Ireland, which has to be top of the political greed league. Meanwhile, there are three British MPs undergoing legal investigations into their financial transactions and Sarkozy, president of France isn’t looking so ‘cosy’ following the L’Oreal debacle. Fat cats maybe, but I would go so far to call them felons.

My ears pricked up recently, when I heard that Sean Fitzpatrick, shamed ex Anglo boss, wanted to cut a deal with his debtors, by giving them a stake in his Nigerian investments which would net them more than he owes presently, if they just hang in there with him. Having been out of the country, I don’t know whether he succeeded or not, but that’s not my beef.

Try selling that one to those who are losing their homes and livelihoods every day in this country. Try selling it to small businesses that are going under, because the banks that have been rescued by the tax-payer won’t extend or increase overdrafts.

Try selling that to nurses, doctors, and management in hospitals, who have to make daily decisions (mindful of budgetary constraints) whether to give an old person the necessary medication he/she requires to prolong their lives.

Try selling that one to parents of mentally and physically disabled children, who cannot access special education needs.

I had the occasion to visit Maynooth College for an interview on the North Campus recently, which, by any architectural standards, is drab and depressing.

Crossing the bridge into the original campus and seminary of Maynooth, the architecture and gardens are more pleasing to the eye, but without any preconceptions, I found it difficult to appreciate those surroundings in the same way I did, University College Cork, because of an inability to disassociate its beauty from recent revelations of how clerical institutions abused their power in society, by preying upon poor indefensible children.

It all seemed so fake. I felt extremely uneasy there, and there was something particularly disturbingly ironic about the above statue erected in 1993 in dedication to Cardinal Daly.

This is not a ‘bash everyone and everything blog’ by any stretch of the imagination, and I am an optimistic person by nature. Sometimes I just feel sad that history just keeps on repeating itself. Is it being cynical to believe that the sole intention of American and British intervention in Afghanistan and Iraq, is not to restore democracy, civil order, and gender equality, but has more to do with mineral and oil reserves and the transportation routes of same?

Not unlike Caesar, who was only waiting to expand his empire westwards into Gaul, who did so in the guise of a response to a cry for help from the ruling tribes of under-siege Marseilles, the 9/11 disaster provided a similar opportunity many centuries later. Reading a book, ‘The Wars Against Saddam: Taking the Hard Road to Baghdad’ by journalist and news reporter, John Simpson at the moment, and the crushing cruelty of this dictator is undeniable.

I find myself asking the question, why it took so long to take him out? Why didn’t George Bush I continue on into Baghdad to finish off Saddam and his reign of terror, following his invasion of Kuwait? Why, why, why?

Was it a matter of keeping Saddam there as a buffer against Syria etc.? Who knows?

Back to the Fat Cats of society, who are prepared to walk on anyone or anything by fair or felonious means, gift-wrapped in the pin-striped suits of respectability and decency (not the archetypal hoodies that we’re all warned against, and in some shops, patrons are being asked to remove their headgear). I would describe these ‘suits’ ( a phrase coined by the late Gerry Ryan, RTE radio and TV presenter in relation to his RTE bosses) as ‘philistines’. Therefore it will take the courage of every ‘David’ amongst us, every single ‘small’ essence of mankind to fight against and rehabilitate the ‘Goliaths’ of this world.

Finally, there was a huge outpouring of financial support in response to the Tsunami disaster, and I believe that may have been because we were witnessing the destruction, devastation, and struggle for survival as it was happening, on our TV screens, and felt powerless to help (back to the cat and the bird). This disaster was a natural disaster however, there are so many disasters that could be avoided.

Sometimes, I suspect, perhaps naively, that the Fat-Cats of our society forget that in the jostling of numbers, economic, domestic, and foreign policies, etc. they are gambling with the lives of real innocent people.

Smiles and hugs.
Ciao for now!

Yezall Apr 19, 2012 5
Indie Writers - A Secret Brotherhood There is a not-so-secret brotherhood of writers called INDIES.  We are a…
Writing