I’m a guy, but I write in the first person as a woman.

When my mystery/suspense novel “Fast Track” was first published in hardcover in 2005, one of my male friends said in astonishment to one of our mutual female friends, “I didn’t know John was a closet woman!” 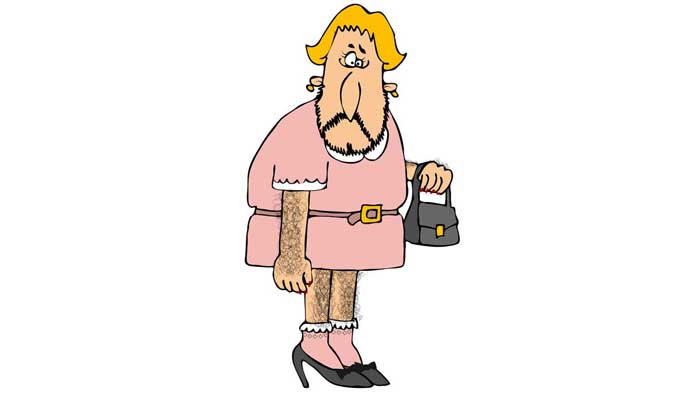 My CNN colleague and cone-of-silence friend Carol Costello once told me after reading an early draft of the manuscript, “You have a very well-developed female side.”

I suppose some guys might be freaked to be told that, but Carol meant it as a compliment, so I accept it even though I’m still not totally sure what she means.

After “Fast Track” came out, Kris Kosach of ABC Radio wrote, “DeDakis crawls inside the mind of a twenty-something female, authentically capturing her character, curiosity, and self-expression in this can’t-put-down thriller.” Nice. Thanks, Kris.