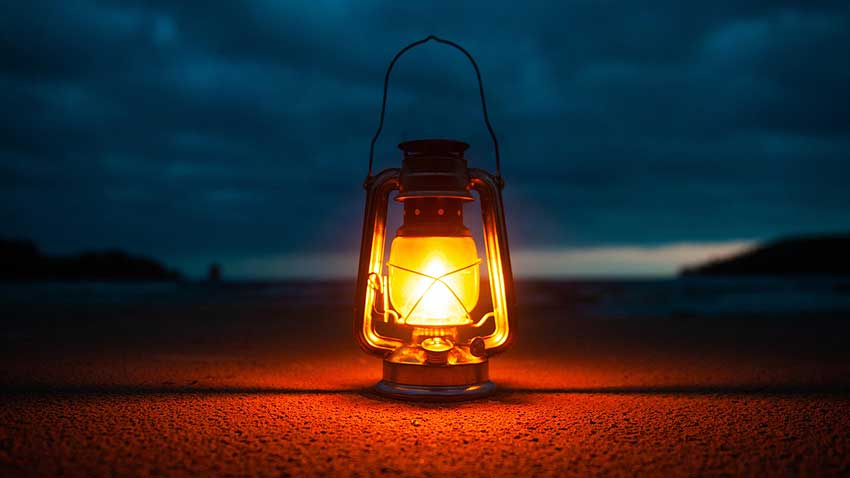 The Shade would follow, while the Light lead
The Light would wake up, while the Shade heed –
To sleep. The Light was tough and harsh, full of life
While the Shadow was tired, sad, and always in strife

Yet the two were inseparable, like strange brothers
Light wore a suit of loud polyester, gleaming rather
While Shadow wore a cotton t-shirt and stood in a corner
While Light would talk boisterously to all who would hear

I met the two, one quiet dawn. Shadow was sad
While Light as always was with happiness mad
As Shade was shuffling his shoes on the shore
Light was fighting with the ocean a loud war

I walked up to Shade and asked him how was he?
He looked a tad unshaven, a bit grayish, unhealthy
But he just shrugged his shoulders and shuffled away
While Light quite uncouthly brought in the day

The next time I saw them both was at a quiet dusk
There was Light, loud, still, in his glory we had to bask
But Shade had just walked in and was shuffling his shoes
I walked over to him and he hummed a tune, of blues

I looked into his gray eyes, and his face unshaven
I looked at his blurry hair, and at his graven –
Posture, and at once understood
I at once comprehended Shadow’s strange mood

Deep inside this troubled gray soul
There lie secrets, unknown, mysterious, foul
Inside his eyes, I saw tomorrow
Within his tune, I felt utmost sorrow

And then I saw, I saw his brother Light
Fade, and vanish, as Shade conjured night
And then, for the first time, I saw Shade smile
He looked at me and said, “Stay awhile. . .”