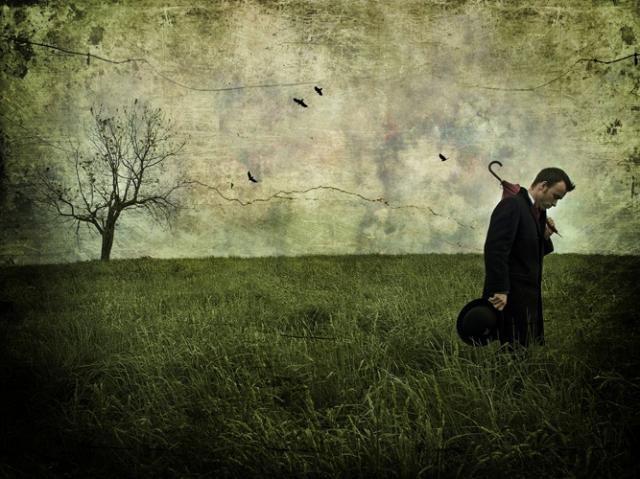 Living in abject squalor, filthy,
beneath a wind-worn canopy, under
tent flaps of remorse and self-pity;

Until they came…with their promises of riches,
Twopence a plot they offered.
“For experiments,” they said.  “Medical experiments.”

Agreement comes fast, without hesitation.
Hunger and desperation does that to a person,
A quick yes provides much to one with nothing to lose;

Under skeins of moonlight and despair,
Where rotting corpses lie…for the taking…if one has the nerve.
A potter’s field, where even a wretched man has a future.

Through the midnight mists, he comes,
Braving the night, the fog, the dampness, the spirits of the dead walking about,
Flying bats and biting insects,
And creatures howling at the moon.

In with his pick and axe, ropes, and bags, comes the destitute, the hard-pressed, the cold-hearted, the desperate one – along with others willing to do what they must…to make a living.
Or just to buy another bottle of pick-me-up.

The clashing of picks and axes tearing at the
hard-packed ground
gives evidence of its stubbornness,
a refusal to give up its treasures.

Then the clunk of the coffin beneath,
of rotting wood, crawling with worms
and maggots.

No matter.
One does what he must, no matter
how small the wage, how backbreaking the work.

Ethics be damned.
‘Tis a matter of survival that justifies the work.
There is no one to care.
No one to complain.

As bags are filled with limbs and organs and skulls,
The digger spreads wide his lips, revealing his black
gums and leftover teeth in the moonlight.

Scratching himself and chortling, he hoists the bags
up and over his back and limps away,
satisfied at another night’s work almost complete.

“Twopence a plot,” he mutters.
Already he can taste the rotgut that two pence will buy.
Three more plots that night, and he’s done.

“Not a pretty job,” he says to no one in particular.  “But somebody’s gotta do it.
For the good of the many.”

“For the good of the many.”

Write Me a Letter (Ricordandoti)

For All The World To See