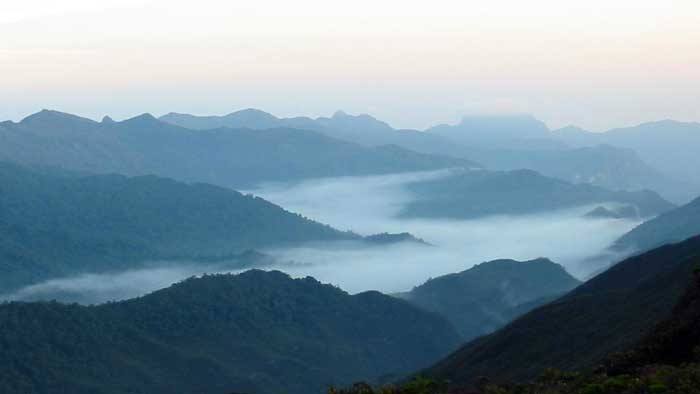 They sleep near the swish and swirl of traffic;
By the rush of creek water over and around ancient boulders
Hush

They sleep in the lengthening shadows of a dying day
Beneath cool emerald blades of shimmering grass.
Hush

Their lives have stopped, yet the souls of
So many others speed past them, oblivious.
Hush

I stop and stand silent on a patch of sacred ground