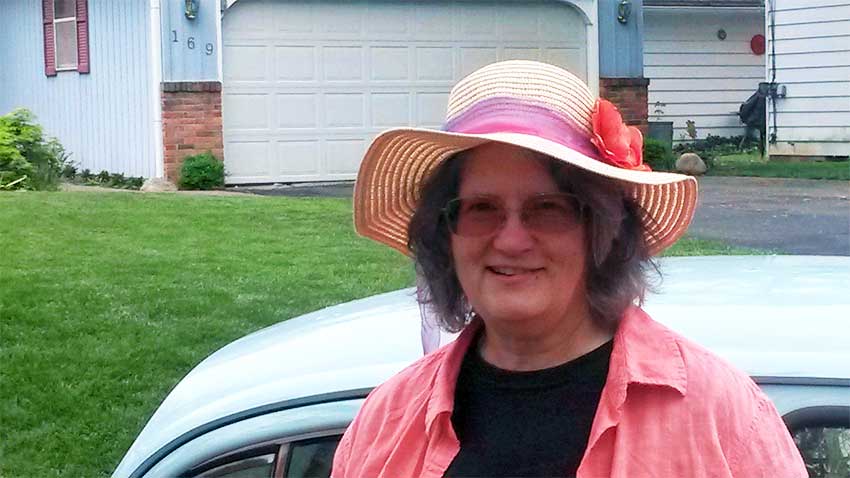 What is your next big thing?

I’m not really working on anything of my own right now. I have a half-finished novel in hiatus, disjointed chapters of another novel (my attempt at doing NaNoWriMo a couple of years ago), and a short story I intended to finish this month but keep forgetting about.

So, I’ve chosen to talk about Rubicon Ranch, a serial I’m writing with several other Second Wind authors. The first book in the series, Rubicon Ranch: Riley’s Story, is available online or as a free download in your chosen format. We are currently working on the second book in the series, and when this book is finished, we will continue with the serial in the hopes that one day it will be the next big thing.

What is the working title of your book?

Where did the idea come from for the book?

This is a continuation of the Rubicon Ranch serial. It was conceived as a blog promotion, and it captured the imagination of several Second Wind authors. We each created a character and have sole creative control of that character, making the serial seem like a cross between a novel and a role-playing game.

What genre does your book fall under?

Which actors would you choose to play your characters in a movie rendition?
My character is a forty-something widow, five feet five inches tall, grey eyes, brown hair, fit, an oval face, flawless skin. Does that sound like anyone you know? If not, I’d choose any famous actress to play the part to make sure the movie was successful.

What is a brief synopsis of your book?

Residents of Rubicon Ranch are finding body parts scattered all over the desert. Who was the victim, and why did someone want him so very dead? Everyone in this upscale housing development is hiding something. Everyone has an agenda. Everyone’s life will be different after they have encountered the Rubicon. Rubicon Ranch that is.

Will your book be self-published or represented by an agency?

Second Wind Publishing will publish it since they are the ones sponsoring the project.

How long did it take you to write the first draft of your manuscript?

We’ve been working on the current Rubicon Ranch story for about eight months, and it’s not yet finished. You can find the work in progress here: Rubicon Ranch: Necropieces.

What other books would you compare this story to within your genre?
I don’t know of any other book like this. It’s written by eight different authors, each taking a turn to write their chapter. We are writing blind — no outline, no idea of who is the killer, and we won’t know until the end. The authors are all presenting their character as a villain, and in the future, we will decide which one did it.

Who or what inspired you to write this book?

I did a round-robin with a writers group, where someone started a story, and each writer took a turn at continuing the story. Many of the authors seemed to sabotage the story and other characters by introducing ridiculous elements. I wondered what would happen if there was a bit more control, where one author could not sabotage another’s efforts. And so Rubicon Ranch was born.

What else about your book might pique the reader’s interest?

You can sign up on the Rubicon Ranch blog to receive notification of new chapters of Rubicon Ranch: Necropieces as they are posted, or you can check back every week. Things are heating up, and each character’s secrets are being revealed. I hope you will stop by Rubicon Ranch and join the fun! Several wonderful Second Wind authors are involved in the project: Dellani Oakes, Deborah J Ledford, Lazarus Barnhill, Mickey Hoffman, JJ Dare, Claire Collins. And me, of course.

, “an exquisite book, wrenching to read, and at the same time full of profound truths.”