Trailer: The Mosaic of the Broken Soul 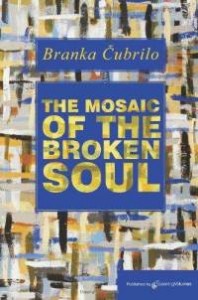 Fly as Children in the Air