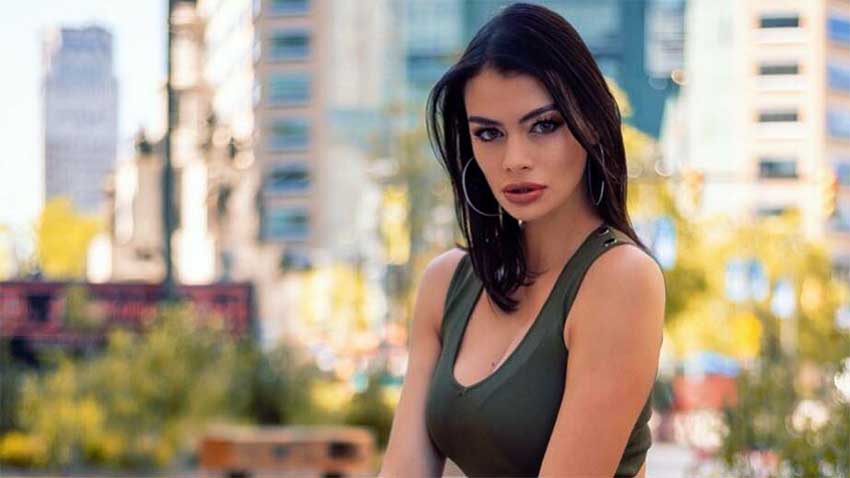 The sun was rising as I drove from my condo to the Holy Cow Café, where I grabbed some coffee and continued to the apartment. The place was the same as I left it last night, fairly clean and quiet.

Ed was on time and I was still half asleep as the peaceful music of Sarah McLachlan played quietly on the CD player. I spent extra time rubbing my chest on his back as I sensually moved to the music.  I feel more sensual in the morning, I thought. After a few songs, I asked Ed to turn over.

“You are even more beautiful than last night,” he said.

I smiled. “Flattery will get you everywhere,” I whispered. I rubbed some oil on my hands and proceeded to slowly rub his chest. He closed his eyes and stroked my thigh. I was still feeling really sensual so I spent more time than usual on his chest.

I circled his nipples with my fingers and played with his chest hair. I made patterns in the oil, following the flow of his small curly hairs.

His eyes were still closed and he had a warm smile on his face as he continued to lightly stroke my inner thigh. I slowly and firmly stroked his larger-than-average member.  Everything’s bigger in Texas, I thought. He released silently. I wiped him off and he asked me to lay by his side for a minute, so I did.

“I have to leave today, but I’ll be back in a few weeks. Can I call you on your cell next time I’m in town?” he asked.

“Well, it’s the nature of the business, but I only do this part-time to help me through graduate school.”

“And where are you going to school?”

“Good for you,” he continued as he got dressed. “You seem like a nice girl and I would like to see you more often.”

I don’t like to give most of the guys too much information, but Ed seemed harmless. When he left I put on my running clothes and went for a short run along the beach, leaving my car at the apartment…

Sierra Michaels was born in Cincinnati then moved to Los Angeles as a young adult. Because of her passion for culture, both past and present, she pursued a Master’s degree in Anthropology with a concentration in Archaeology. During her years in college she had the opportunity to travel widely and study culture first hand. She also realized that Los Angeles gave her a unique opportunity to observe the many subcultures within the city. It is one of these subcultures that inspired her to write Intimate Encounters.

Sierra currently resides in Florida with her husband, her loving diva dog Yoda and three rebellious cats. Most of her writing takes place at her second home in Bimini, a small island in the Bahamas. Intimate Encounters is her first novel, but not her last.

A Memory Of Baghdad