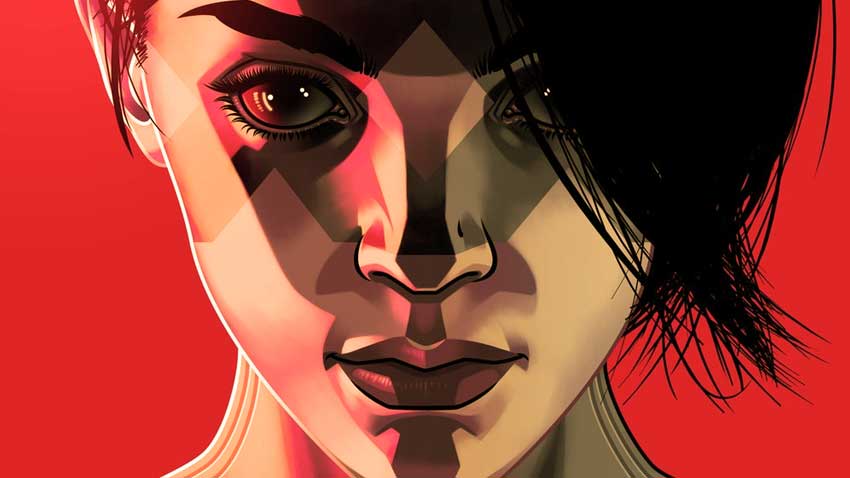 Would you ever ask their name? If they’re well or who’s to blame
We pass them by as if unseen because their look is so unclean
Disheveled clothes & worn-out shoes, they’ve got nothing left to lose
They have no dignity or pride, they have nothing left to hide.

A place to sleep or rest they need, but still some people pay no heed.
A bench or seat is all they pray, but still, they’re asked to “Move Away”
Who are we to judge them so, when little of their life we know
The loss of love, a job, a home, it’s on the streets for now they roam.

What came to pass has hurt them dearly, it’s only the cold nights they fear.
Lost in their own thought & mind, of the life they left behind
Some may beg & some may plead, others feel they have no need
What recompense a cup of tea, for the little of their life we see.

Think of the cold winter past, if it were you, would you have last
To live & walk another year, I doubt it very much, I fear
Now the warmer days are due, don’t forget what they’ve been through
Out on the road in cold & damp, under the glare of a street lamp.

Finding shelter where they can, out of sight, of a policeman.
Handouts from the charities, a little help, must seem like bliss
They may have chosen to live this way, but that’s not for us to say
How would we cope if we were lost, giving up on life is not a cost.

Don’t judge them so for what you see, they were the same as you & me
Born into a life of a family, they’re branches of a bigger tree
Just don’t see them as the leaves, cast adrift by the hard cold breeze
Don’t trample them into the ground, what is lost, can still be found.

I am a published author of poetry/verse. The poems i have written are based on experience & knowledge about events in my life, people in my life, social concerns or anything/anyone that inspires me.

Some of the poems I've written have also been recreated as Spoken Word or Song. These can be found on my Soundcloud, Reverbnation & Youtube pages.

I was brought up, from an early age, on spiritual belief, by my parents. In 2011, I did a healing course, at a church I attend, where I now practice, both hands on & distant healing. Some of the poems I've written are based on spiritual belief or from a spiritual perspective.

"Add a name onto a healing list, do not be detered, All across the world an absent prayer is heard"