I don’t know about you, but to my mind within the world of traditional literature today, there is an inordinate amount of pretentiousness and snobbery, traits which I cannot abide.

Without exception the gatekeepers employed by the major publishing houses, whose job it is to weed out the dross when it comes to prospective new manuscripts are guilty of both of these thoroughly undesirable failings. 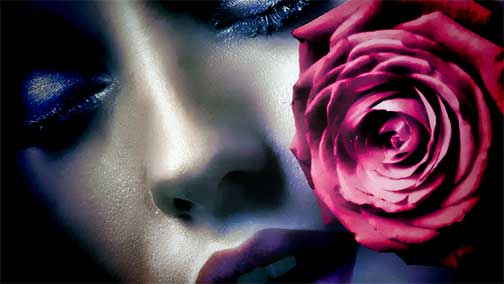 Most within the traditional publishing world would have you believe that all independent writers are by definition talentless. Nothing could be further from the truth. While it’s true that thousands of prospective writers who currently independently publish via outlets like Kindle Direct Publishing, CreateSpace and Smashwords (to name three options currently available) will never be able to produce a book that people other than their nearest and dearest will actually want to read, some of us are highly successful.

I look upon my time as a bestselling independent writer, whose work is published exclusively as eBooks, as serving my apprenticeship in literature while at the same time being paid as a professional through the act of receiving regular monthly royalty payments. To back up my claim, the Oxford English Dictionary clearly defines the professional as one who is engaged in a specific activity as one’s main paid occupation rather than as an amateur.

So you see gatekeepers, some of us are professionals in every sense of the word despite your contention that people like myself are nothing more than mere wannabe’s. The fact that we prefer to publish independently is our prerogative. Several of us, myself included, left your world to become Indies purely because we were not prepared to doff our metaphoric caps in your presence, or be treated like low paid minions who should know their place within your writer stables any longer.

As for getting others to attempt to belittle and humiliate us by encouraging the bitter individuals that abound on internet book sites like Goodreads, most of whom tried their hand at writing and failed miserably for varying reasons, won’t necessarily put us off either. Most of us are made of far sterner stuff…

The time is long overdue for all conventional publishing houses to wake up and smell the roses if you want to survive. By insisting on blindly continuing to spend copious amounts of money on print runs, only to have them end up as pulp after they have been remaindered by the dwindling number of book shops through low sales, over the far cheaper and fastest growing area within literature today – the eBook, does you no favours whatsoever.

While it is true that many people still prefer to actually hold a physical book in their hands, millions of today’s readers do not. Accept the fact that the eBook is here to stay! If for no other reason, it never becomes dog-eared. It will it never suffer the humiliation of its paper cousins by having the corners of its pages folded over, or have its spine broken by those individuals who fold a paperback.

The sooner you all accept that the Indie and the eBook are here to stay, the better. Instead of vilifying us and the eBook you should be embracing both. Finally, if for no other reason than a purely financial one I would have thought that you would have adopted the eBook concept long ago, simply because the cost of producing it is negligible in comparison to a printed book …