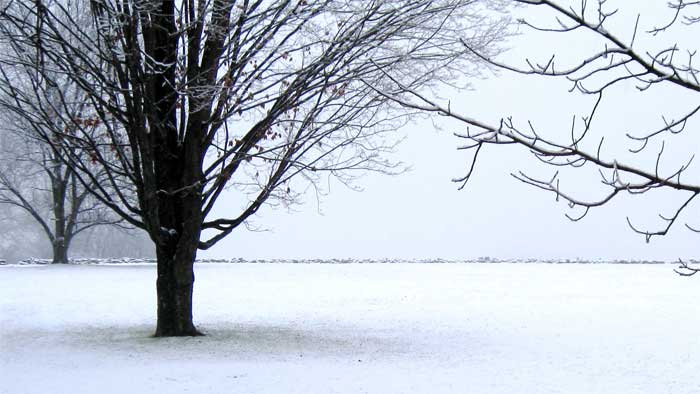 It is Sunday, far away from home, where the heart actually is and it is winter.

And I was at the bus-stop-my favourite place these days where I am either waiting to board a bus at times to somewhere or to nowhere as long as I have enough money on my Oyster Card or just stand there like an idiot enjoying the mystery on the faces of passengers and passers-by about to board the bus especially at these times of cut and austerity majors sweeping every part of the world-mostly felt by the passengers on the deprived buses.

The truth is, the bus stop has indeed become my favourite meeting place where I enjoy the best of conversations. Of course from my own kind! Please do not be carried away by the ‘my own kind’ theory, it simply means anybody who is willing and ready to share my thoughts and think there is something no matter how little they can benefit from my sometimes unclassified thoughts and rambling.

Because I have come to discover without being educated by anyone that I must be careful, very, with the kind of conversations I hold at the bus-stop because the other time I had one with a thoughtless kind, I saw that unspoken body language of, ‘you are harassing me and you had better get your black a..e out of here before I am forced to do something unpleasant about it!’

Like the young chap at the bus stop, he had come to winter for further studies. Would he be going back after studies? Of course, yes! Thank goodness that was his answer. A rational kind of bloke, eh? He was not like the many who had come to stay and would never see any reason to return to the sun and have that evergreen romance and conversations.

The Impact of Colonial Legacies on Ethnic Violence in Africa