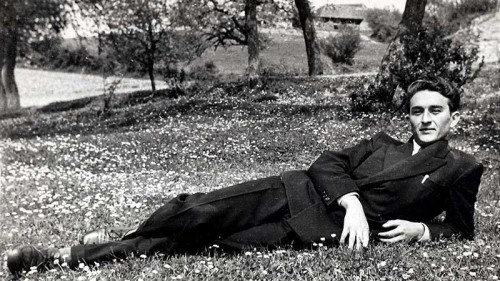 That morning a very unusual dream awakened me, which I am not willing to retell right now, as it is something I consider to belong only to me. But, the flavour of the dream stayed with me whilst I was preparing my breakfast, while eating it and driving to work a little bit later. I was preparing the morning news, looking for some other interesting feature- stories and often my mind went back to review the dream I had. I said, it was an unusual dream, but dreams are often more than usual… Somehow, I thought that there should be some meaning attached to it; something that would change my day … for the better, sure.