Art Teacher, Barbara Garro, says, “If you want your child to grow up well-socialized with great problem-solving and organization skills, begin exposing them to drawing as early as they can hold a drawing instrument.”

Garro, who did her Master of Arts thesis on how children learn, says, “I had allergies and asthma as a toddler that kept me in bed a lot until I turned eight. The only entertainment technology in the 1940s was a large, wooden radio that usually stayed in the living room. Read or draw were my options. I copied the cartoons out of the paper and drew the characters from my ‘Golden Books.'” 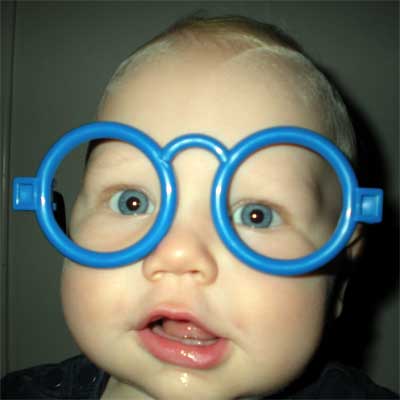 Garro sites examples from three generations of her family. “Both of my parents could draw. Both had keen physical and mental problem-solving skills. My mother stayed home with us and taught, for example, how to draw faces with wavy hair, curly, hair and straight hair. She also taught me to knit, crochet, make rag rugs, refinish furniture, paint, create crystal free-standing Christmas ornaments, and decorate cakes for gifts that looked like my aunts’ and uncles’ homes. My father drew signs for his business and advertising.

So, when, at eight, I told my mother I wanted to make a dinosaur, she said, ‘I’ll show you how to make one out of paper mache.”

Garro began teaching her daughters art when they were two and four. We drew and painted special decorations for the holidays and hung them on both sides of a large archway we had in the middle of our great room. Garro adds, “When my daughters were five and seven, they and two of their friends, made paper mache dinosaurs, just like Mom did.”

Between lessons, one of Garro’s students brings 30-40 drawings and paintings for critique. Garro says, “The ones she brings are only the ones she liked. She’s not sitting around watching other people create on television or playing computer games other people have created. She’s creating herself.”

Giving toddlers the tools and conditions to create original art also builds their character and self-esteem skills. When Garro interviewed one prospective five-year-old student, as soon as she got on the telephone, she told Garro, “Wait until you see how good I can draw!”

Wondering how art can help with problem-solving skills?

Making art involves a stream of problems to solve. Drawing or painting a real or imagined image involves problem solving every step of the way. How big? What materials? What colors? What belongs? What doesn’t? What can make it look more real? When enough of the problems get solved, the art becomes a keeper.